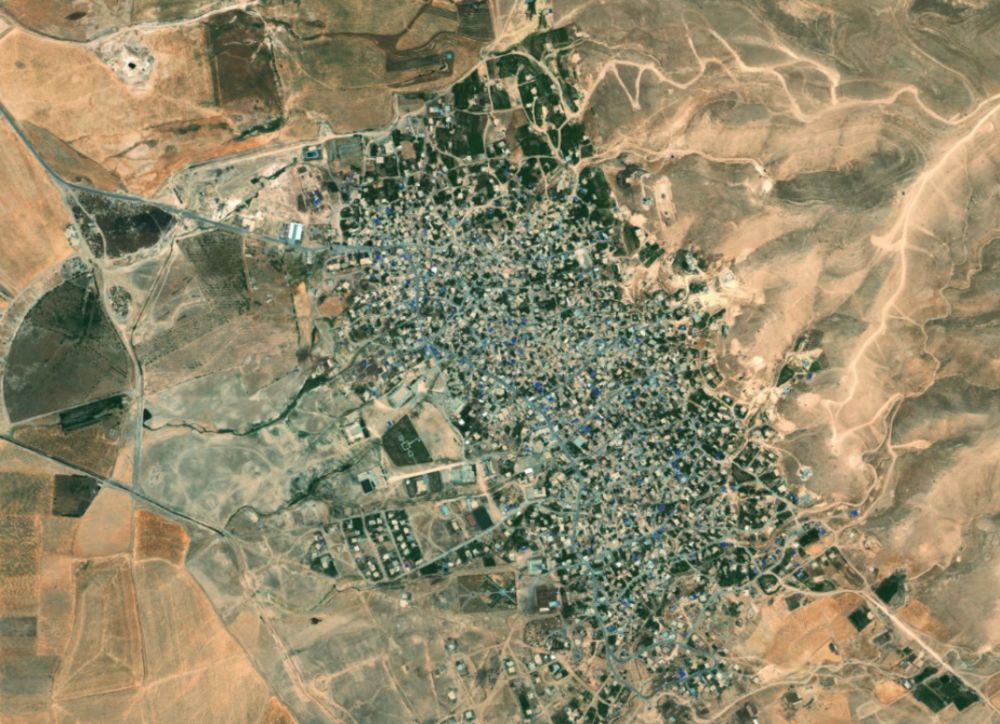 The Kurdistan Workers’ Party (PKK) has seized total control of the Makhmur camp and set up a military base, blocking the opening of a United Nations (UN) office and official offices.

According to BasNews, after the ISIS attack on Makhmur in 2014 and its subsequent control by the Kurdistan Peshmerga forces, the PKK ousted the Maxmur camp from a refugee camp in northern Kurdistan year by year and turned it into a military camp by 2017. The Kurdish news outlet has revealed that the PKK has completely demolished all the offices of the Kurdistan Regional Government and the UN-based office in the surroundings of the camp.

“The number of refugees in the camp has also increased, but the names and addresses are not in the official records of the Kurdistan Regional Government.”

It also revealed that there are a number of military bases in Makhmur that are controlled by armed groups.

“However, the KRG has always allowed the movement of camp residents, especially professionals, students and the sick, who regularly travel to Erbil,” Zebari said.

Dindar Zebari said that although the Makhmur camp is managed by the office of the UN High Commissioner for Refugees, ‘‘but according to the information there is no UN headquarters in the camp, only the Mosul branch of the UN visits the camp frequently. ’’

On the other hand, the PKK has been focusing on the Makhmur camp for some time and has seen it as a source of training for militants and the arming of children and girls.

Earlier, the head of the PDK’s Makhmur branch, Kirmanc Abdullah, told local reporters: “We have helped the Makhmur camp a lot, so that civilians can live an easy life in that area.” Most of the students also came to Saladin University and studied.”

“But about 300 PKK militants have entered the camp with weapons in their hands and have set up a checkpoint there, creating a military situation. ”

According to sources, a large number of people in the Makhmur camp are tired of the PKK’s policies and their lives are in danger for fear of being killed, their children forcibly recruited, and themselves punished by the PKK.

According to Kirmanc Abdullah, most of the residents of Maxmur camp are dissatisfied with the PKK’s policies, because the PKK has withdrawn its support from international organizations, and now the same international organizations say it is a military camp and ‘we are not negotiating with a military camp’, and have thus stopped financial support.”

Kirmanc Abdullah confirmed that the PKK had set up a court in the camp. It works with PKK’s martial law, that includes execution and several other punishments that would be marked as torture under international law.

Makhmur camp is inhabited by nearly 15.000 Kurdish refugees, most of them from Turkey. 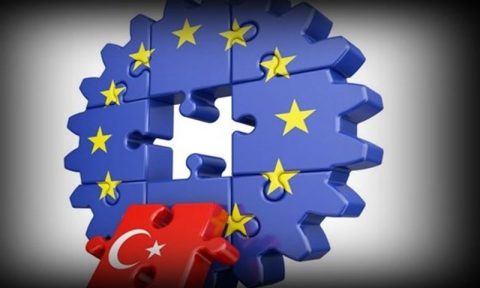 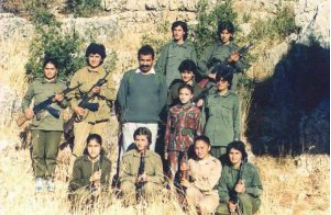