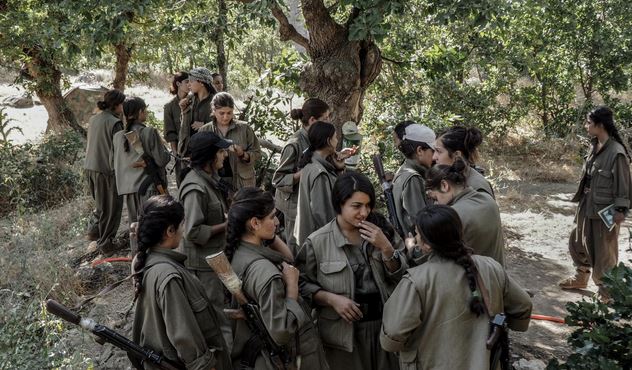 Following the ongoing talks with the families of the victims of the PKK / PJAK crimes, the Human Rights Watch of Iran has arranged a conversation with the brother of Khadijeh Ebrahimpour, a member of PJAK.

It seems that the PKK / PJAK does not intend to stop for the recruitment and following death of Kurdish children and youth.

Sometimes they do dangerous things that adults are not willing to do. They spy, or carry explosives without second thought.

One of these children is “Khadijeh Ebrahimpour”.

The full text of the conversation with Khadijeh Ebrahimpour’s brother is as follows:

When Khadijeh was studying, she met a group of her classmates inside the school who allegedly had connections with PJAK elements, and she left home suddenly and for no reason.

Khadijeh neither spoke Kurdish, nor was she politically active. We have always had good relations with our Kurdish fellow citizens, with whom we (Azeris) share a region.

My sister did not have any family problems and no one even thought that one day the daughter of this family would become a member of PJAK or PKK elements. We all thought she would be successful at her studies, and grow into a responsible adult with a career.

After Khadijeh left, our father died of grief and our mother remained ill at home.

Khadijeh is dead to us now, because she has taken a forbidden path, the path of terrorists that continue to kill both soldiers and civilians in and outside our country, which is why she has become a disgrace to the family.

When a family member acts against the beliefs of the family, he or she will definitely no longer be of value to us, and we will never look for him or her and want to know what has happened to him or her. So no, we did not travel to Iraq to find her.

Her taking this path is unforgivable to us in any case, so there is no longer a girl named Khadijeh in our house and there will not be.

Previous « Is the PKK a good place for children like 12-year-old Sonia Rouhi?
Next Daniel Doosti’s father (14): We are not told whether Daniel is alive or not! » 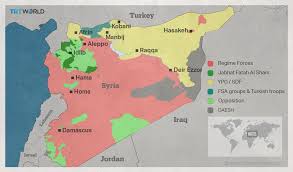 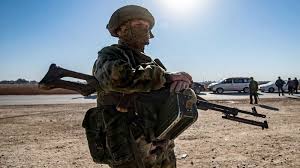 Why is Syrian military deploying in Kurdish-held areas? 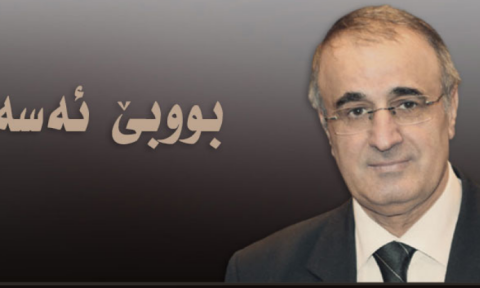