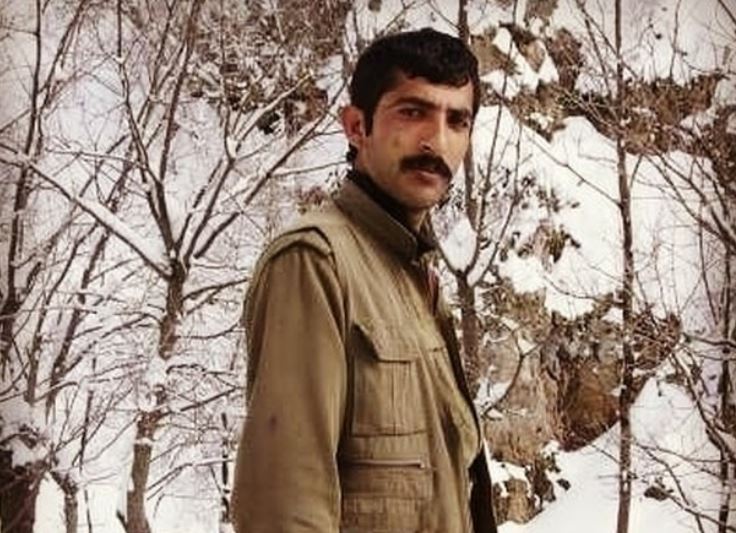 In Iranian Kurdistan, the presence of different groups with different names, but the same catastrophic performance, has deprived development and security for years. In recent years, many families have faced the phenomenon of child abduction and extortion by armed and militant groups, and their lives and property and those of their relatives have been threatened. Among these groups, the PKK and its Iranian branch, PJAK, are the main culprits. Kidnapping, extortion and terrorist acts are the record of this group. Most of the children and minors of this armed group are killed while fleeing from the mountains and PJAK prisons, and PJAK ultimately blames Turkish airstrikes; a few years later!

Many examples of such actions by PJAK and the PKK have been documented by the Kurdistan Human Rights Watch. After a few years, the news of the death of the members is published; Membership dates and dates of birth are also censored. The reason for this is that the members are under the legal age.

Iran Kurdistan Human Rights Watch revealed PJAK’s new crime at the beginning of 2021. The terrorist group set a new record by announcing the death of its Iranian members with a delay, announcing the names of its 4 forces killed in the year 2018, in 2021! That is, after more than 36 months! Euphrates News Agency – the affiliated Press Organization of PKK and PJAK stated that these people had been killed in the bombing of the Qandil region [by Turkish fighterjets] on March 23, 2018. An Iranian member was among those killed. The name of this Iranian person was Hossein Kamkar.

Hossein Kamkar’s father, in an exclusive interview with the Iranian Kurdistan Human Rights Watch, stated the important point that they are still not certain about Hussein’s death, adding: “I was engaged in construction work. After graduating, Hussein also worked together with me and worked on the facades of the buildings. We were always together. But now I do not even have access to his body. I also went to Qandil, the PKK headquarters, to meet with Hussein so that he might be released and I could see them. But they said Hussein was in training. This was after pressing for answers, at first they claimed that he was not present in Qandil.”

“I also contacted Hussein’s sister Sirwe, who has been a PKK member for a longer time. She claimed that she had been sent to Syria, and had no news on Hussein’s situation. I also asked the question what Syria has to do with the Iranian Kurds; there was no answer to that.”

Thus, it became clear that in addition to Hossein Kamkar, the daughter of the family also joined PJAK and no further news of her fate is available. 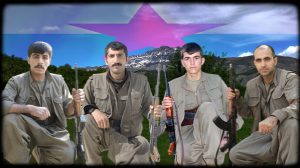 Heartbreak of a father

Hussein Kamkar’s father told us: “Years ago, the PJAK virus entered our family environment, when my oldest was still studying at the university. My daughter Sirwe was an exemplary student and her lessons were almost done. She studied in Naqadeh and Mahabad. I had high hopes for her future. But she was deceived into joining what I call ‘the Qandil prison’, and this virus brought our family life closer to complete destruction day by day. Even though our family has no motivation or sentiment for any particular party or group.”

“In any case, PJAK entered our family and deceived my children. My daughter has been imprisoned inside the PJAK organization for many years and she is not in a good mental state. My daughter, Sirwe Kamkar, was recruited by the PKK in 2006. The case of our family and its destruction did not end here, and the abduction of my son was deliberately planned. They were not satisfied with my daughter – that had been planning her escape – and so they kidnapped my son. The first time Hussein was taken to Qandil, my daughter saw him and threatened PJAK that she would run away if her younger brother was not returned to her family and her country. My daughter was punished by imprisonment for a short time, and Hussein returned home. But the virus did not leave our family. My son helped me with the construction work, I was happy to have him by my side. But his future was destroyed by PJAK. My son was deceived and taken again. This time, no one was told the exact address of his whereabouts, and his sister could not do anything. She has been sent to Syria just a few days after he rejoined.”

“I went to Qandil. But I did not see my son. I just saw Sirwe, who was very broken and nervous. We have now learned through the media that Hussein has been killed. Was this the promised freedom? My daughter is destroyed, my son’s body is missing and PJAK is just chanting.”

“They turned our heavenly home into hell. Their mother and I have been sick for years! We are not calm; we cannot stay calm. I am worried that my younger son will be deceived by this virus as well. His mother has a nervous breakdown and takes several pills every day. She starts shaking if he even leaves the house for school.”

“If Hussein is killed; Where is his body? And even Sirwe no longer wants to return! She feels ashamed, considers herself responsible for the death of Hussein, and she is not in a good situation at all. We talk sporadically. What has been the result of this PJAK war other than the destruction of countless families like us? Who or what are they freeing? Sirwe is an Iranian Kurd, what is she doing in Syria? Where is Hussein’s body? I ask these questions. PJAK has never answered us.”

“I lost my daughter and my son and I have no hope left in life.” 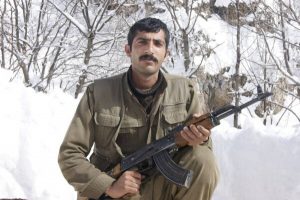 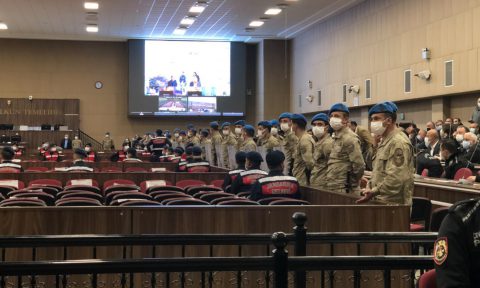