Western experts: The US attack is in contradiction with international law and US doctrine 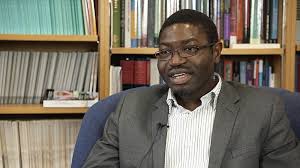 After the US drone strikes at Baghdad airport and the killing of Commander Qasem Suleimani, the commander of the Quds Force of the Islamic Revolutionary Guard Corps, reactions to the US move were widespread. While US officials, those in favor of Donald Trump, are trying to justify the attack, critical reactions to the attack have been widespread both within the US and in its Western allies.

France 24 reports: “The US drone strike on Friday against influant Iranian General Qasem Suleimani has a very fragile basis in international law and contradicts the US doctrine on targeted killings.” The United States carried out the attack on Iraq on Jan. 3, according to a three-paragraph brief (Trump’s order)”. The report went on to ask, “Is this attack legitimized?”

“The US justification has even dazzled even the best international law experts because the attack is illegal and is considered a violation of international humanitarian law,” the report author writes. Quoting Ms. Anis Kalamar, Special Rapporteur on extrajudicial killings at the United Nations High Commissioner for Human Rights, it says: “This is completely illegal”.

Qasem Suleimani’s murder is a violation of international law

“In international law, extrajudicial killings perpetrated by governments are considered only on the basis of three legal assumptions: when the country where the crime is committed is satisfied,” the report wrote citing Dappo Akand, director of the Oxford Institute for Ethics, Law and Armed Conflict. On legitimate defense, or if the UN Security Council has allowed it or not, the UN has not been notified, so there are only two cases: it is true that Iraq has agreed to US military action on its territory. But this is only to train its forces to fight ISIL terrorism. “The report states that only the legitimate defense option remains the cornerstone of American reasoning. The expert points to the “defensive” nature of the deadly attack against General Suleimani, who is claimed to have attempted more attacks, and writes: “According to international norms, the threat must be imminent and make the attack urgent and necessary. Since there is no evidence to prove such a claim.

“This is not a documented act,” said Luca Trenta, an international relations researcher at Swansea University in Galway. “Even US President Barack Obama has justified and argued for such a dangerous act.” US stance is only justification, not legal or legal reasoning. “We should not confuse these drone strikes with attacks against al-Qaeda and ISIS leaders, as this time an official representative of an official armed forces of one country was targeted, Iran, whose main political and military figure was killed. “

Trump’s impeachment and the attack

While the US attack is neither in line with international law nor its own doctrine, US Secretary of State Mike Pompeo claims the attack is “completely legal”. It should be said that the American approach on attacking others has evolved since the ۱۹۷۰s because “targeted attacks were banned” at the time. President Reagan banned such attacks in the 1980s, but after September 11, 2001, the United States resumed these attacks on a large scale. This has always been for members of nongovernmental terrorist groups. But the Trump administration, which measures everything on the basis of money, this time targeted a state official. This issue has never been investigated in the US to have a specific policy on it.

All of these experts believe that Iran is unlikely to pursue the case in a US court, and will instead use the attack as a reason to launch attacks against American interests and in turn use legitimate defense. But Donald Trump’s behavior in the attack also leads us to see the political aims behind the scenes, as Republicans are likely to seize the opportunity and delay impeachment. But that could also be a huge cost to Trump, especially at the diplomatic and geopolitical level. This has inspired other countries to take this approach and hence target other country’s officials even if they are not an imminent threat. In other words, America becomes a dangerous model.

Previous « US domestic reaction to assassination of an Iranian military commander in Iraq
Next In an interview with Iranian Kurdistan Human Rights Watch, Bashqali: Kurdistan Regional Government under US pressure » 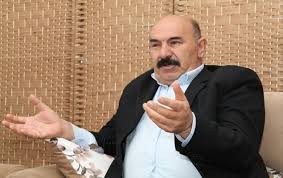 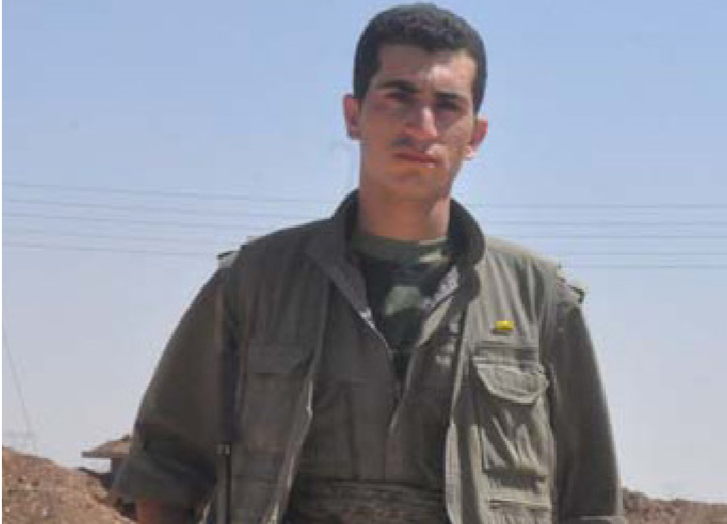