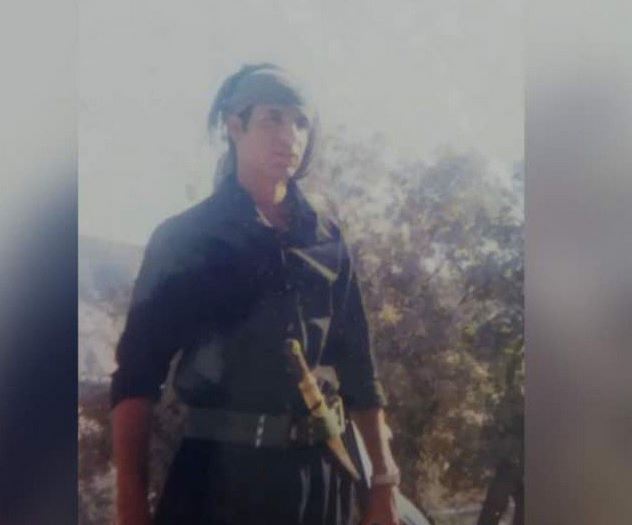 Ruhullah was a terrible child for his family. The family had even denounced him several times. According to his brother, even as a teenager he always did bad things and went to prison several times. His brother refers to him as a person that lacks a conscience. He is able of doing the worst things without feeling sorry.

Years before joining the PKK, when he was still underage, he had killed someone in a fight and spent several years in prison, but was eventually acquitted. After that, the family supported him as much as they could and helped him get a job, in the hope that he would build a better life for himself, away from crime.

“He had recently found a job in Baneh, a Kurdish border town. First of all, he had apparently met the PKK when he was a soldier in West-Azerbaijan and unfortunately saw them again when he worked near the Iraqi border. When my brother disappeared, we had no news and did not know where to go, but despite all the problems he was causing his family, we still hoped that he had gone to another Iranian city or maybe to Sulaimaniyah, to start a new life for himself. We did not think something bad happened, as my brother would just sometimes disappear for a while.”

“Unfortunately, this hope was dashed. About a year and a half after his disappearance, we were informed through some acquaintances who had seen him on television, that he was a member of the PKK. We were devastated, as we knew very well that this was a road with no return. He went from one prison to another prison. Unfortunately, we learned later that he had been killed in Syria, but we received this news through rumors and no one contacted us and gave us details of his killing. After the news of his death, my mother and sister, they suffered from a pain that made us visit the hospital every day. The women had never given up on the boy.”

“I wonder why we were told he was dead, but he was never announced a martyr as all the others. I myself think he maybe did something there, that made them punish him. The PKK still has capital punishment for people they deem traitors, that try to escape, or that hurt their members.”

The PKK media constantly reports killings, and although we have seen some examples before, they can never be trusted where and how they were killed.

They have often been seen publishing names and photos of dead members, with the wrong name or the wrong picture..

We have also seen that the media reported people as dead but then published photos or news about them that showed they were alive.

The burden of many problems imposed on families as a result of the uncertainty surrounding the fate of their loved ones sometimes leads to the destruction of entire families.

Previous « Mubasher Karimpour’s father: They threw my son’s stuff in a garbage bag in the yard
Next Mountain climber Amin Golestani’s family remains in uncertainty » 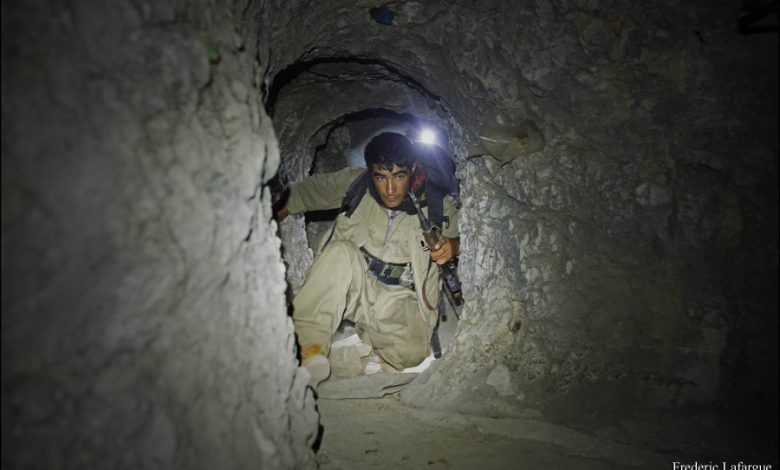