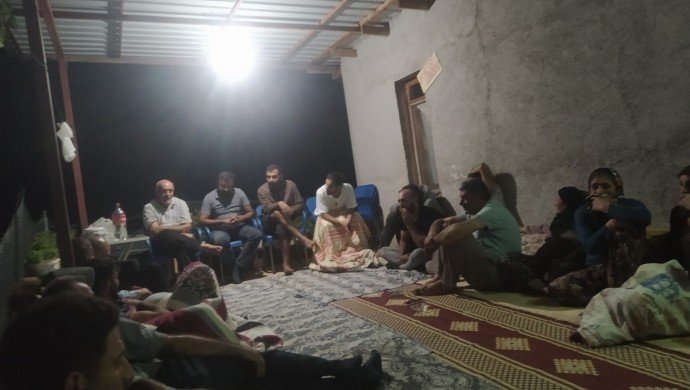 Seasonal agricultural workers living in the village of Bayralar in Elmalı, province of Antalya had to leave the village after being attacked and threatened by a racist group of 300 people for two days.

Speaking to local media about the incident, Servet Kurğa said that they had been attacked by a racist group for two days and added:

“On Sunday at midnight, they attacked us. Our boss’s nose and ribs were broken. They told us, ‘You are Kurds, leave our lands’. They came and attacked us today. We are being taken out of the village under the supervision of the gendarmerie. We could not take any of our belongings. Right now we are going to Elmalı to our relatives.”

Mustafa Kurğa, another member of the family residing in Izmir, said that he could reach his family after 4 hours and that the video circulated on social media was filmed today.

Noting that his family had been attacked by a racist group for 2 days, Kurğa said:

“Currently, my family has been removed from the village under the supervision of the gendarmerie. They will go to our relatives. 16 people, including children, are being evacuated. I was worried about the safety of my family’s life. I am still worried.”

“Last night, a group of racists raided the house and battered the people in the house. The gendarmerie who came to the scene told my family, ‘There is nothing we can do. Leave this place for your safety.’ This racist group told my family, ‘You are Kurds, we don’t want you here. They threatened them saying ‘We are giving you until tomorrow evening. If you do not leave Elmalı tomorrow evening, we will burn the whole family’.” 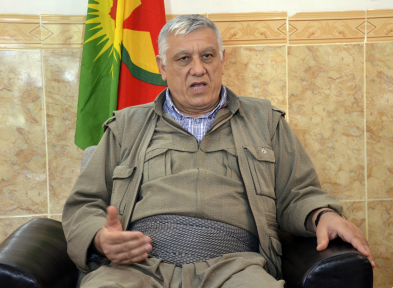 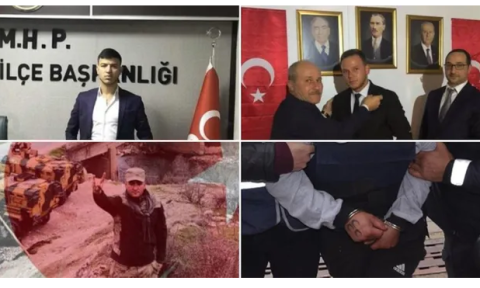