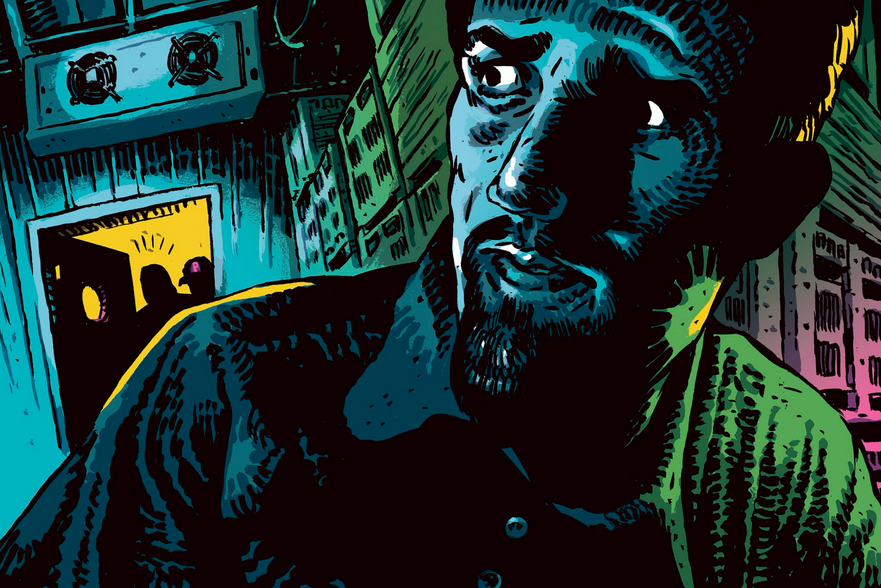 The public prosecutor’s office in Biel has brought charges against four Kurds: The men allegedly tortured an alleged spy.
For more than six hours, the victim was interrogated in a pizzeria in Biel and threatened with death. In the indictment against the four alleged perpetrators, the public prosecutor of the Bernese Jura-Seeland region speaks of “cruel treatment” of Kurd Aydin K. (name changed). Six Kurdish tormentors had beaten and kicked him in order to force him to confess. To this end, he was illegally detained in the cellar of the pizzeria “on behalf of the Kurdish Workers’ Party (PKK)”.
Aydin K. worked in the said restaurant as a pizzaiolo. Among other things, he is said to have spied on the Kurdish owner of the pizzeria and betrayed his father and brother to the Turkish authorities. The two Biel residents were then arrested during a visit to Turkey. In the basement of the restaurant, the Kurds found chats on the victim’s mobile phone documenting his betrayal.

Twice the alleged perpetrators locked Aydin K. barefoot for about ten minutes each in the freezer room of the pizzeria, as stated in the indictment. The man had been threatened again and again that they would “break all his bones, dismember him, leave him in the freezer until the next morning”. The accused also showed him photos of his children and threatened to destroy his family. One of the Kurds had asked the other accused to let him do the spy, he would kill him, the gun was already in the car.
Deniz D., a high-ranking cadre of the Swiss PKK offshoot and apparently head of the torture troops, threatened the tormented man that he would leave him to the other men if he did not make a confession and cooperate. Occasionally the threats were emphasized with a knife. One of the men stabbed Aydin K. in the thigh with it, inflicting superficial injuries.

When the tormentors left Aydin K. shortly before midnight on May 7, 2019, he had a bruise on the eyeball, a crack in the eye and a midface fracture. The accused deny the allegations and all concerned are presumed innocent. In addition to the Biel criminal proceedings for deprivation of liberty, attempted coercion and bodily harm against the four Kurds, there is another proceeding at the federal prosecutor’s office against Aydin K. – on suspicion of espionage.
With the evening in the torture cellar, the suffering of the alleged spy was not quite over. Eight days later the PKK ordered Aydin K. to the Kurdish Cultural Association in Biel. What exactly happened there is controversial. According to the public prosecutor’s office, the PKK cadre Deniz D., who was living in Zurich at the time, had sent his partner to Biel to record Aydin K.’s confession on video. The partner, a Kurdish journalist whose asylum application had caused a lot of dust in the Swiss media, then denied during interrogation that it had anything to do with the video and the forced confession. She also claimed not to be a member of the PKK.

Escape after warning the authorities

The only strange thing is what the journalist wrote to her friend Deniz D. in the chat the day after the incident at the Kurdish cultural association: “I haven’t seen such a frightened and worried face for a long time. I cannot describe to you what I felt. ” The Kurdish woman herself witnessed abuse in Turkish prisons, as she pointed out to the Swiss media. She told the weekly newspaper, for example, that as a journalist she wanted to give the oppressed a voice. The allegedly forced confession in the Biel cultural association does not really fit in with this.
However, the action taken by the authorities is also questionable. Of the six suspects in the torture cellar, the public prosecutor has only indicted four. A perpetrator could not be identified and the cadre Deniz D. is on the run. It wasn’t a coincidence. Outraged by the incident in the pizzeria, a federal authority contacted the Swiss PKK leadership and issued a warning. Then Deniz D. quickly packed the suitcase and disappeared abroad. The responsible public prosecutor from Biel initially only ordered a national manhunt, and so Deniz D. was able to escape. There are many indications that the authorities did not want to pillory the PKK too obviously.

**Written by Kurt Pelda. This article appeared in the Berner Zeitung of 09.01.2022. The article has only been translated to English, not edited. **

Previous « Nasser Alizadeh’s father: PJAK took advantage of our family problems
Next Kamel Salimi’s father is worried sick: “We haven’t hear any news about our son for more than 3 years!” » 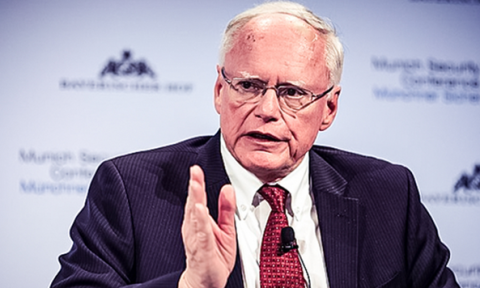