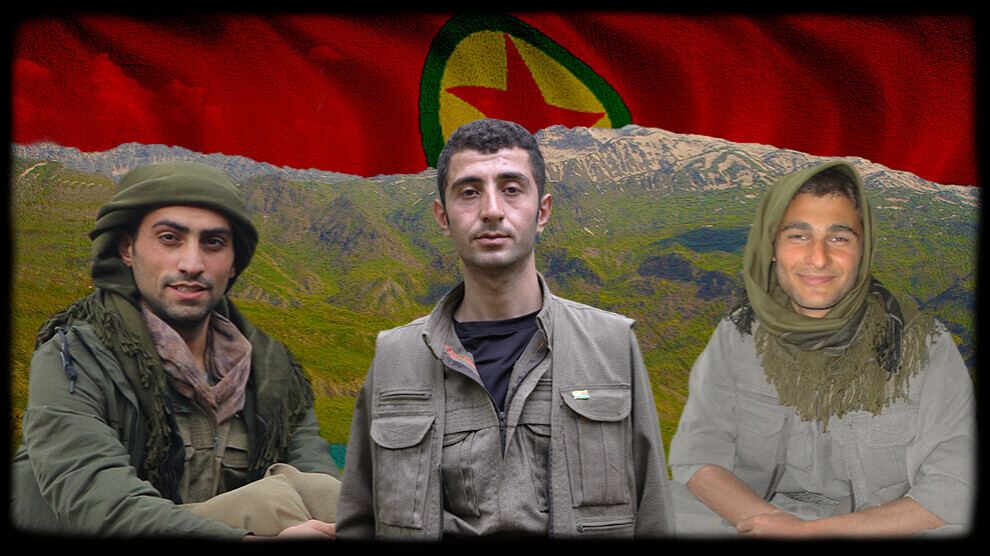 The PKK’s official news agency reported in short that three members of the group had been killed in Turkish airstrikes on Botan – a region in Turkey – on the 3rd and 29th of May, 2021.

Of course, the PKK again announced the names and identities of these people with a delay of three months – at the end of August, in order to increase the ambiguities surrounding the cause of death and their burial place. Unfortunately, one of these three victims is Iranian. 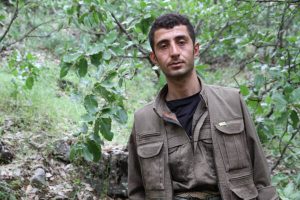 The PKK has announced that Hooshmand Adak was killed in a Turkish airstrike with the nom the guerre for Dilxwaz Bingol, a native of Hawraman.

Of course, the group has not yet announced the burial place of these people and, as always, has remained silent about the cause of the delay of several months between the events and the announcement.

Previous « The brother of a slain PJAK member: There is no news about my sister’s body
Next Turkish armored vehicle intentionally runs over a child » 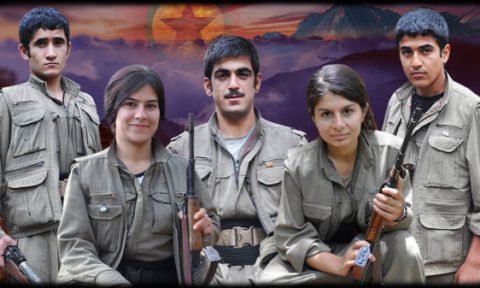