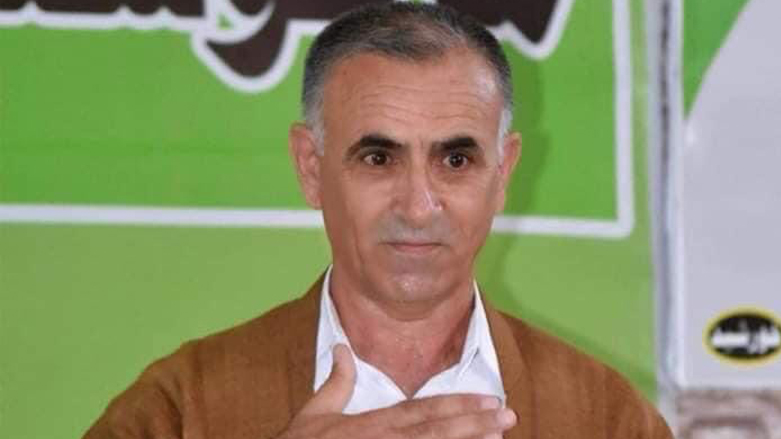 The Kurdistan Workers’ Party (PKK) kidnapped a senior member of the Patriotic Union of Kurdistan (PUK) party on Thursday.

Mohammed Shah Marwan is the deputy head of the PUK’s party headquarters in Raparin and a prominent former official of the PUK’s Zanyari (Intelligence).

Marwan, accompanied by a close companion, was visiting his hometown of Razhi Karyan village in Qandil Mountain late last week when the PKK kidnapped him.

The PKK later released the other person and kept Marwan in their custody.

The PUK leadership is currently holding talks with the PKK to release Marwan, but the group hasn’t shown any readiness to do so.

In the summer of 2020, a member of the Supreme Council of the Coalition for Democracy and Justice (CDJ), a political party formed by current Iraq President Barham Salih, was kidnapped by the PKK near Qandil Mountain. He was finally released after being held for one year and four months.

Local villagers around Qandil left their orchards, farms, and homes around the mountain many years ago and have not been able to return due to the PKK. Most of the villages in Qandil, which were an important source of agricultural products, remain depopulated.

Previous « Stabilizing and developing border areas should be a serious agenda of the Iranian government
Next PKK bombing spree in Turkey: Two PKK-linked groups behind attacks in Turkey » 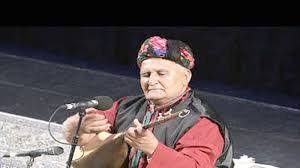