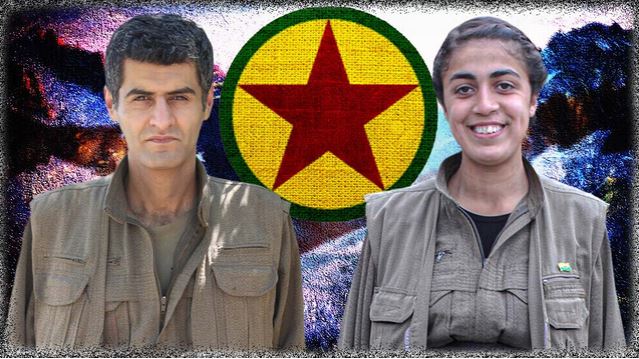 The Euphrates news agency, affiliated with the PKK militant and armed group, has confirmed and published the news of the death of another Iranian in the war with Turkey.

Yet, the PKK announced his death with a delay of about a month. The PKK’s policy to announce the delay in the death of members, is related to creating ambiguity of the cause of death and uncertainty of the fate of their bodies.

It is not yet clear at what age and under which circumstances this person joined the PKK. 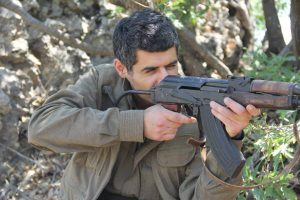 It is worth mentioning that thousands of young Iranians (among them children) have been killed in the PKK’s more than 4 decades lasting war with Turkey.

Many of these people were minors, and were abducted or forcibly recruited by the PKK.

It is worth mentioning that in 2007, Abdolrahman Fakhri’s brother – Ayub Fakhri – who went by the nom de guerre of ‘Chalak Javanroo’, was also killed in the PKK’s war with Turkey.

His body has never been retrieved.

Previous « Do tensions between the PKK and KDP in Iraqi Kurdistan affect the Syrian Kurds?
Next KDPI militia admits violating Children’s Rights by flaunting its child soldiers publicly » 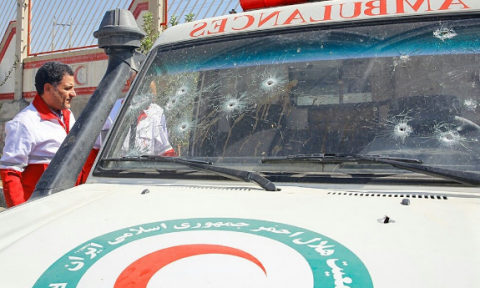 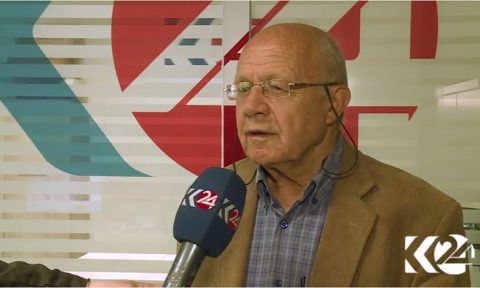 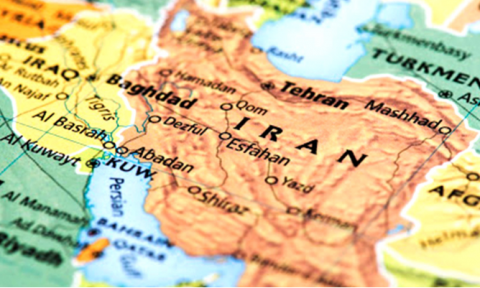