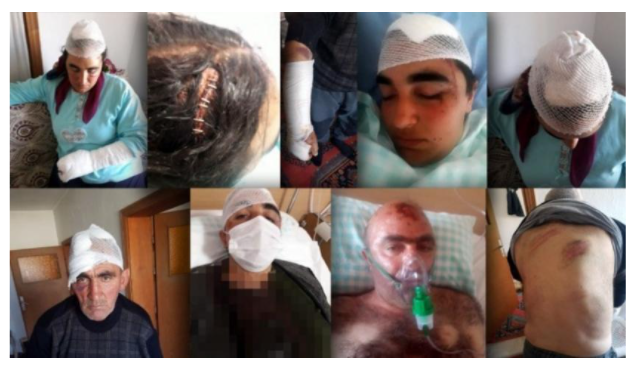 The investigation into the deadly attack that claimed the lives of seven people from the Dedeoğulları family in Konya’s Meram has been completed by the Konya Chief Public Prosecutor’s Office.

Mehmet Altun (33), who carried out the racist attack on the Kurdish family, has been indicted for “wilful killing of seven people with monstrous feeling”. He is now facing life imprisonment aggravated for seven times. The indictment has noted that it was a “premeditated” murder.

The father of the perpetrator who carried out the massacre (İ.A.), his mother (İ.A.) and his spouse (Z.A.) were released from prison yesterday (October 20) on the grounds that there was no longer strong criminal suspicion.

Speaking to Mezopotamya Agency (MA), the Dedeoğulları family’s lawyer Abdurrahman Karabulut has indicated that after the indictment was issued by the prosecutor’s office, it was sent to the court and they were unable to learn the reason for the release of the defendants.

While they were told that the indictment was to be completed in two days, “the indictment was given to the [state-run Anadolu Agency] AA half an hour after their meeting with the prosecutor”, the lawyer has said.

An armed assailant raided the house of Dedeoğulları family in Konya’s Meram in the evening hours on July 30. He shot seven family members to death, set the house on fire and ran away.

As part of the investigation launched into the attack, 10 people from the Keleş and Altun families and murder suspect Mehmet Altun were arrested.

Living in the same neighbourhood for 24 years, the Dedeoğulları family was subjected to the racist attack of nearly 60 people on May 12. “We are [ultranationalist] idealists, we will not let you live here,” a racist group threatened the family and severely wounded 7 family members, including four women. Of the 7 people arrested after the attack, 5 were released.

Lawyer Abdurrahman Karabulut filed a criminal complaint against the local authorities and provincial and district security directors who had not taken adequate measures to protect the family before the attack and the prosecutor and penal judge of peace who had not responded to the requests for protection on charge of “neglect of duty”. (DŞ/SD) 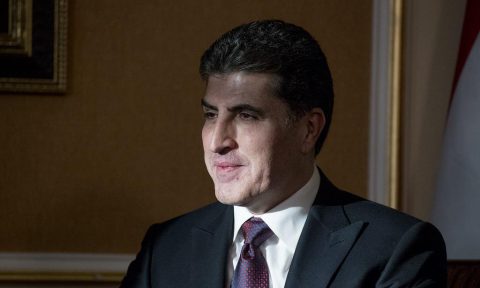 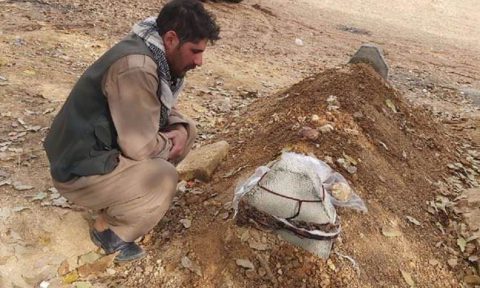