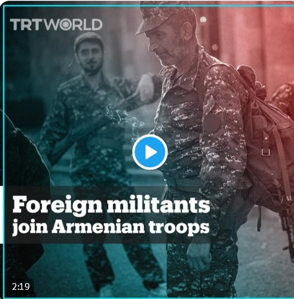 Various media and government sources in the region have reported that a number of PKK members have entered the Nagorno-Karabakh region to defend Armenia. Several video files from the disputed areas also show the PKK members. It has sent about 200 members to Karabakh.

Reports indicate that these members are Yazidi Kurds, and that the reason for selecting Yazidi members is that most Kurds in Armenia and the Caucasus are Yazidi.

Some experts say the PKK’s goal is to receive financial aid because the PKK is not fighting for the Kurdish issue, but it is an armed group ready to fightg for any country paying more money. Earlier, in the early 1990s, Armenia wanted to revive Stalin-era Red Kurdistan in part of Nagorno-Karabakh, but Azerbaijan opposed it. According to Wakil Mustafayev, the President of that short-lived republic, Abdullah Ocalan left the Yazidi Kurds in the region after taking several million dollars in support from Azerbaijan, but now he has taken the side of Armenia! It is worth mentioning that Armenia recognizes its Kurdish citizens as “Yazidis” and a separate ethnic group, not the Kurds. The PKK also propagages among the Caucasian Kurds that the Yazidis are not Kurds but a separate ethnic group. 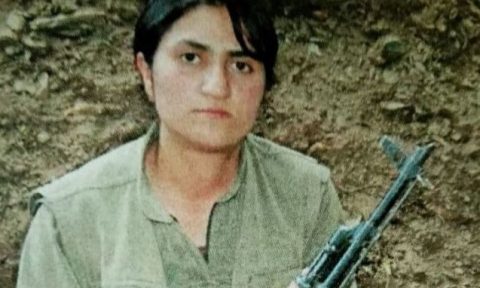