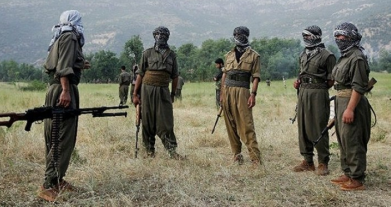 Hamzeh is the eldest son of Mr. Majid Aftab, and has been away from home for several years. It is still unknown what he is exactly doing in which part of the world.

But according to Mr. Aftab and his own personal research, it seems that Hamza has joined the armed militant group PJAK. The boy who fell victim to family problems is now in a vague world, and it remains unclear what will happen to him. Mr. Aftab has emphasized the role of Hamza’s stepmother repeatedly throughout the interview.

Read the detailed interview of the Iranian Kurdistan Human Rights Watch’s correspondent with this father. Majid Aftab, Hamzeh’s father, who lives in one of the western cities of Kermanshah province. He was interviewed in a coffeeshop near his home.

Mr. Aftab emphasized that Hamzeh had left the house due to problems with his stepmother, and had not returned. The father told our correspondent that he went to the Qandil area several times to find his son. But as soon as he entered PJAK headquarters the third time to inquire about his son’s fate, he was brutally beaten and threatened with death.

“This behavior of PJAK is not normal,” Mr. Aftab said. “I asked the people of PJAK to see my son, but they did not allow it, and they ruthlessly said, “We will inform you whenever your son is killed, so do not bother yourself and come back again.”

“I returned with nothing but despair and sadness and I am still waiting for Hamzeh’s news.”

“Unfortunately, my son fell victim to the unfriendly behavior of my second wife. The two were always fighting, and I never asked my son why he was so angry. I lost in this conflict, and I lost my son, and now I do not know where he is fighting. There was no news of him during the earthquake in this area, and this has worried me.”

“For my son, I use a lot of social networks like Facebook to track him down. I have repeatedly told all my friends, relatives and customers that PJAK has made a business for itself with the blood of the people’s children, and does not pursue the interests of the people.”

Mr. Aftab described this to us with hatred.

Mr. Aftab also described us a unique experience: “Even I myself was in Iraq for a while. I was a member of other Kurdish armed groups for 24 years, and I lost my life and youth, and it served no goal at all. The same calamity has befallen my son Hamzeh. These groups never benefit us, the people.”

“I hid in the area PJAK members roam until I could see them. Then I walked out and said that I had come to see Hamza and I knew he was here. They denied it and threatened me to leave the area immediately. A few minutes later, a 40-year-old woman spoke to me, she was the leader, I think was older than the others.

“I told the woman that I had brought clothes and money for my son and that I did not intend to take him home. I only wanted to see him. But they again told that PJAK would provide facilities to its members. This sentence made me angry.”

“I shouted and said you do not understand love at all! The frightened woman said, “We are not announcing the names of the people that join us to ensure the safety of the members.” The woman emphasized that they only call people’s families in one case, and that is the death of a member. That is, she told me to return to Iran! We will notify you whenever your son is killed. “This behavior was disgusting and disappointed me.”

Regarding the family atmosphere, he said:

“I have gradually realized the role of a stepmother in Hamzeh’s escape. I always took her side, and thought they needed time to get used to eachother. My other children also pointed out the wrong behavior of my second wife. Hamza’s stepmother herself now deeply regrets it.”

“Of course, I must emphasize that my son was a very troubled youngster – he was hit hard by puberty – and he fought with us every day. This behavior was also due to the divorce between me and his mother. If only this boy had grown up under his grandmother instead of with my new wife, he would not have been a member of PJAK. My son ran away from home because of family problems. We have nothing to do with PJAK’s war with Iran.”

“I just want my child back and PJAK has denied me this right.” 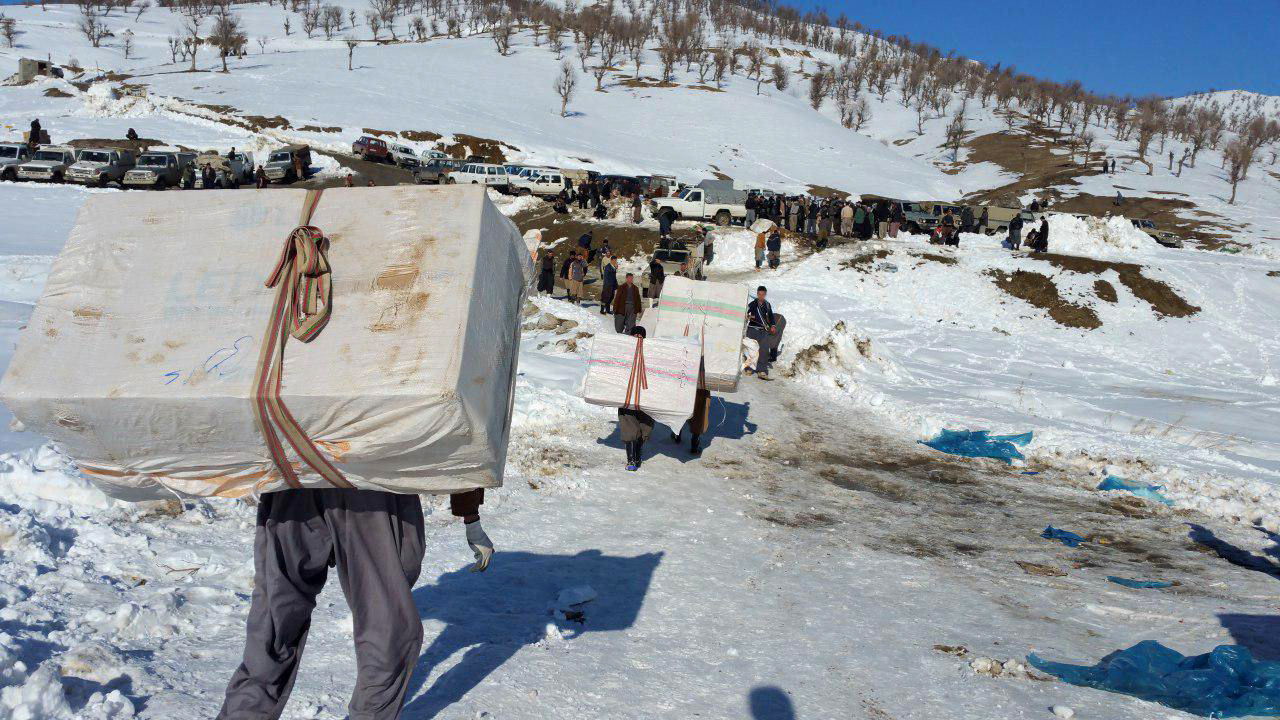 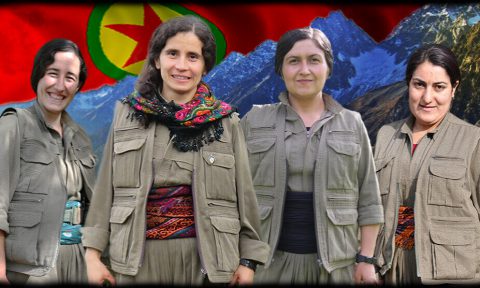