Why does PJAK prevent Fardin Salehi’s family from visiting him? 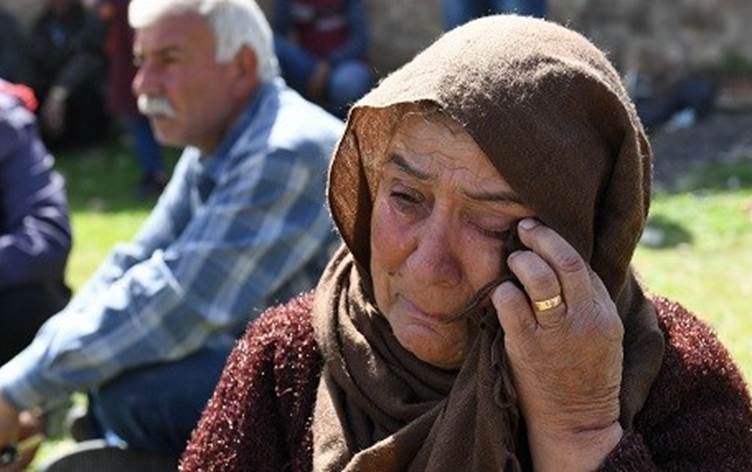 The fact that the families of the deceived or abducted members of PJAK (Iranian Kurds) want their voices to be heard, their pain to be seen, and then someone or people to come to their aid and heal their many problems, is a matter to be reckoned with. IKHRW asks the armed group to recognize the suffering it brings upon the families of its recruits

The heavy burden of the numerous problems that these families suffer after the loss of their children sometimes leads to the collapse and complete destruction of some of those families.

We have spoken many times about Iranian Kurdish families who have fallen victim to inhumane violations such as enforced disappearances and the employment of child soldiers in militant groups such as the PKK / PJAK. The violations thereafter continue with forced separation through a block of all contact with the homefront, the delayed announcement of their deaths, and the lack of clarity surrounding the whereabouts of their children’s mortal remains.

We also expressed their demands and demands in their own language in the form of numerous conversations and reports.

These families are talking directly to their specific audiences, including the Iranian government, domestic and foreign human rights organizations, the media and virtual activists, and finally the leaders of the PKK / PJAK.

But, it seems that the ear is not hearing and the sight is not ready to watch their great sorrow!

These individuals and families of the victims did not search for their own destiny, they did not voluntarily get into this much economic, social and other problems, and none of them is happy that their child or children were kidnapped or deceived by militants.

Fardin Salehi’s family is one of several Iranian Kurdish families involved in these issues who have fallen victim to PJAK’s policy of using child soldiers.

According to Fardin’s father in an interview with the Iranian Kurdistan Human Rights Watch, after several direct visits to PJAK headquarters in the Iraqi Kurdistan region, he could not get the slightest clue about his son’s fate.

He believes that even death row inmates can be visited by their family members, but in this group, the situation seems to be different! Their recruits are forbidden all forms of contact with the outside world, are not allowed to even send letters or talk on the phone once in a while, and do not have the option of resignation; they are in until they die.

In the meantime, and based on what his father said in a conversation with us, “Fardin Salehi” should also be considered as another example of members deceived by PJAK forces.

Also, considering that Fardin was deceived by some unknown people during his high school years and went to that group, he can also be considered as a member of PJAK “child soldiers”, which is considered a violation of human rights and a violation of PJAK’s international obligations.

We hope that the domestic and international human rights organizations will respond to this dangerous and continuous practice of the PKK / PJAK in kidnapping and deceiving people under the age of 18 in order to strengthen its members in an unconventional way! We request them to enter dialogue, and prevent this act of human rights violation.

Previous « Iranian Kurdistan Human Rights Watch report on “Iranian-Kurdish Missing Children” for the UN
Next Tensions between Baghdad and Erbil over energy; This time: Sulaimaniyah’s gas » 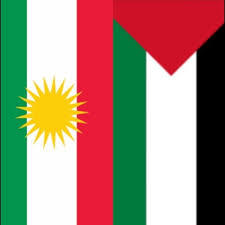 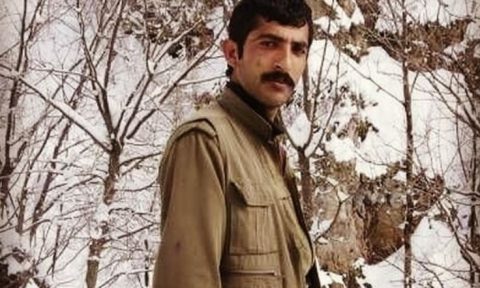 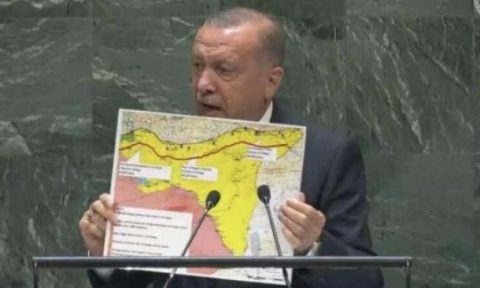