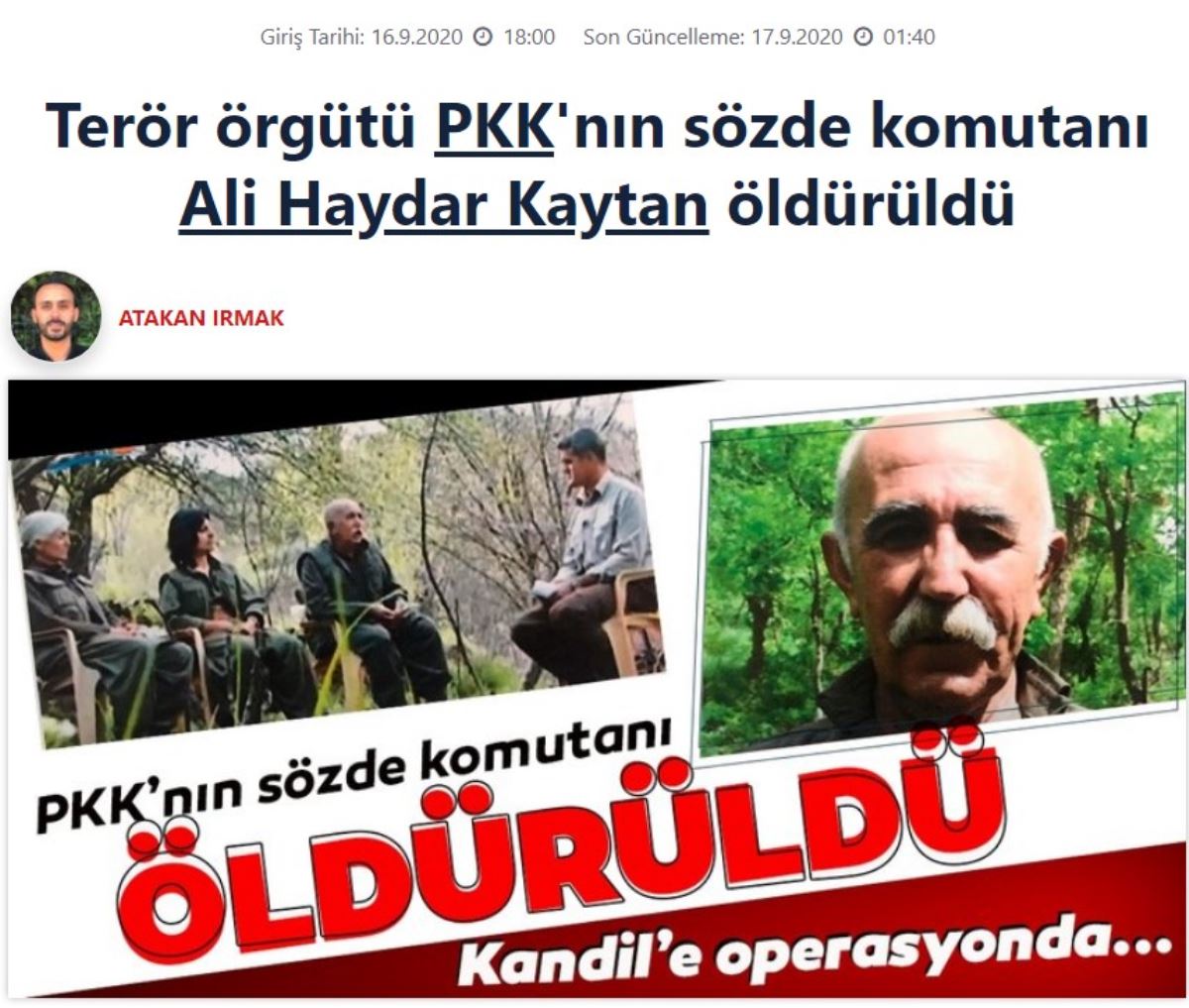 It was stated in Turkish state media that one of the founders of the PKK/KCK, Ali Haydar Kaytan, codenamed “Fuat”, was among the PKK members neutralized in the operation of the MIT and the Turkish Armed Forces (TSK) in northern Iraq.

“A multi-faceted intelligence study was carried out by the MIT regarding the so-called KCK Executive Council Member Kaytan, who is stated to be constantly moving. In this context, while using unmanned aerial vehicles, different intelligence information was also collected from the field. As a result of a long-term study, MIT and TAF carried out a joint operation in northern Iraq,” Turkish state media have all parroted yesterday.

However, news of the death of Ali Haydar Kaytan, codenamed “Fuat”, one of the founders of the PKK, has appeared multiple times before.

It was stated that Kaytan died in an operation carried out in 2019, but according to Turkish media, the organization kept this death a secret.

In the Turkish news in 2020, it was claimed that Kaytan’s death was “finalized”, referring to the news in 2019. 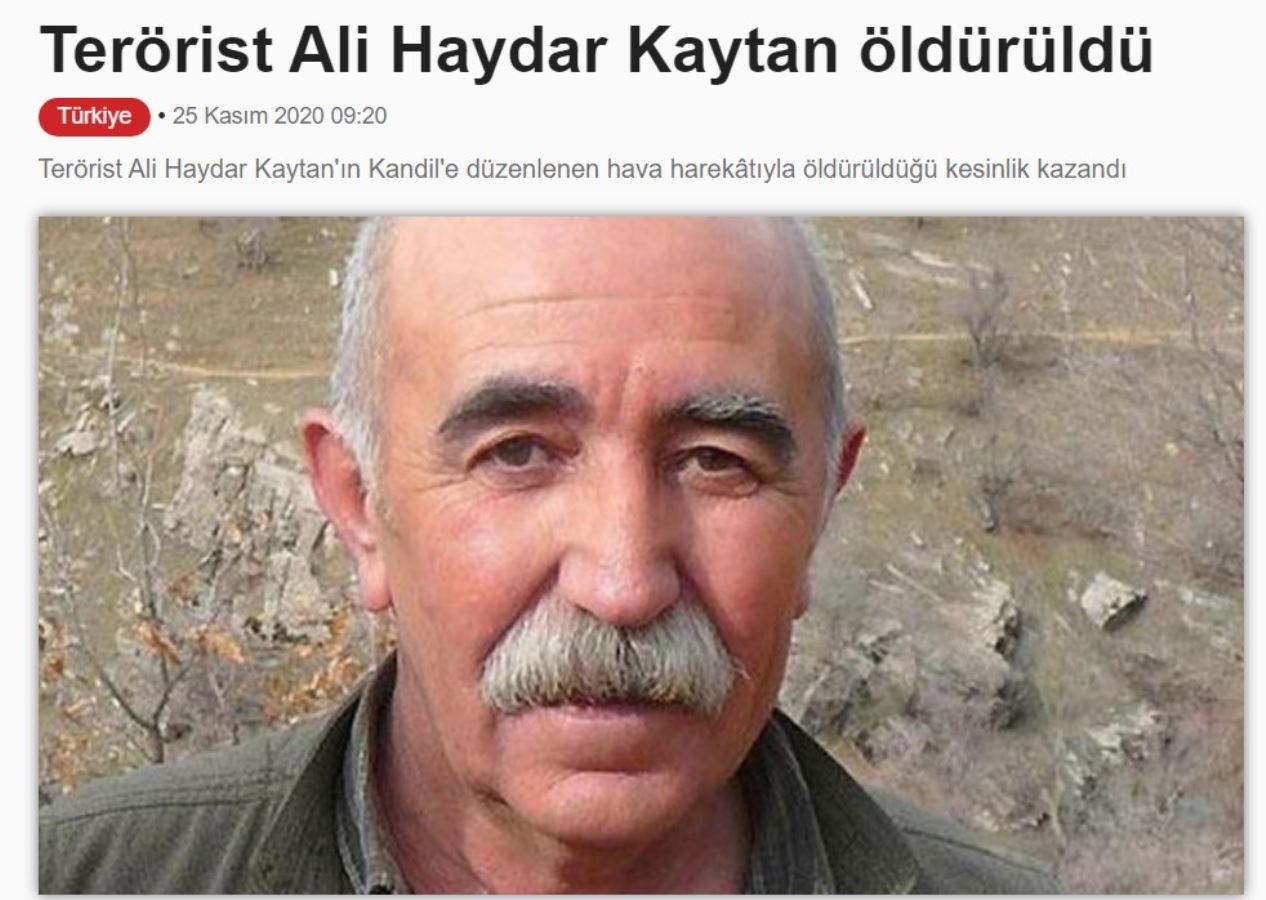 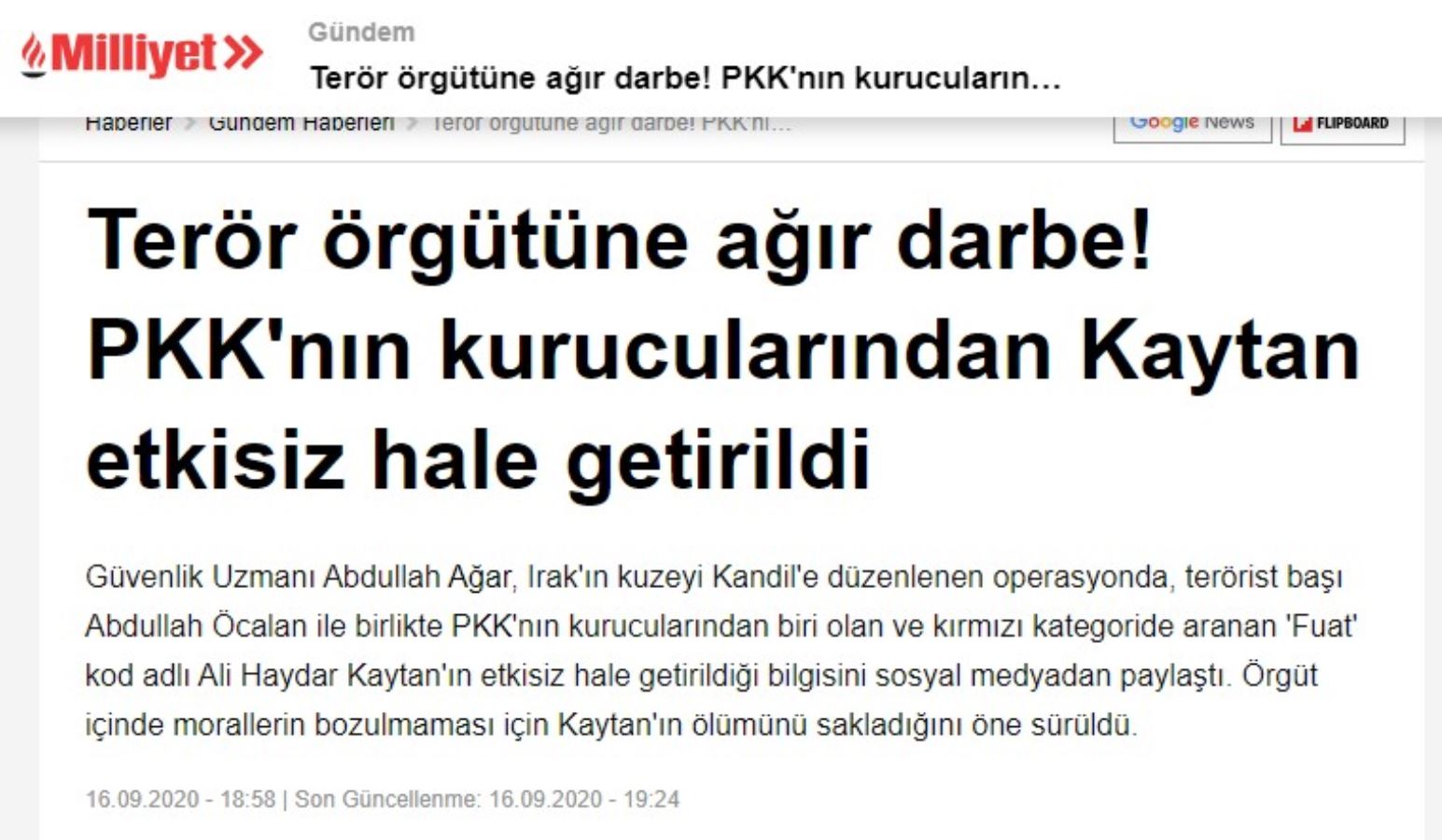 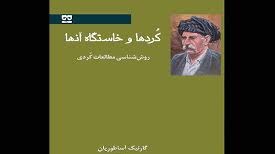 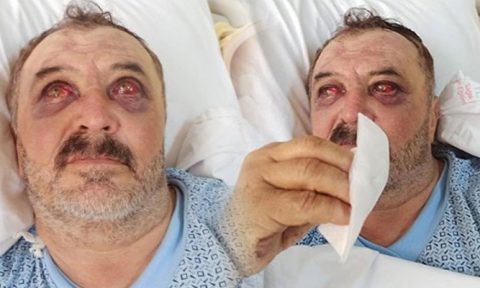 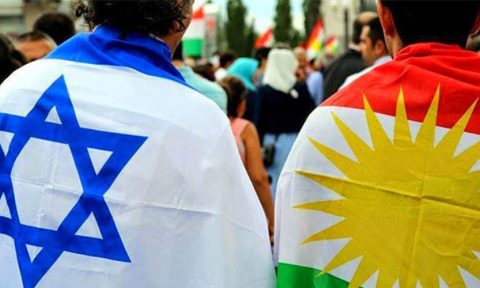