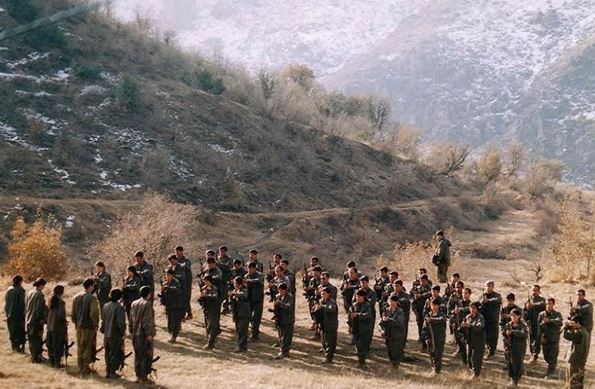 We have repeatedly spoken about Iranian Kurdish families who have fallen victim to inhumane rights violations such as enforced disappearances of youth, and the employment of child soldiers in militant groups such as the PKK / PJAK.
We also expressed their demands and demands in their own language in the form of numerous conversations and reports. The conversations with these families always lead to a list of demands towards the Iranian government, domestic and foreign human rights organizations, the media and cyber activists, and finally the leaders of the PKK / PJAK.
They want their voice to be heard, their pain to be seen, and then someone to come to their aid.
The heavy burden of the numerous problems that these families suffer after the loss of their children sometimes leads to the collapse and complete destruction of some of those families.
Tracking down these missing children inside the group’s camps is just one of the challenges facing the families of victims of the policy of enforced disappearances and the employment of child soldiers in militant groups such as PJAK.
But, it seems that the ear is not hearing and the eye of many is not ready to watch their great sorrow!
These individuals and families of the victims did not ‘find their own destiny, their purpose in life’, they did not voluntarily get into this much economic, social and other problems, and neither of them is happy that their child or children were kidnapped or deceived by Kurdish militants. .
The “Nemat Aghabraei” family is also one of the families of the victims of the militants who today do not know where and to whom they should go to follow the fate of their child!
The only answer that “PJAK” gave them is that you should not look for your child anymore ‘because we sent him to the Turkish front’!
How should this family cope with this uncertain future and the unknown fate of their children?
Which human rights body is following their situation?
Which domestic or foreign media reaches out to these families and hundreds of similar people and becomes their voice?
Maybe their only request is to know where their child is today and what he is doing?
They have the right to communicate with their child and to be informed of his condition.
However, what is clear is that all human rights authorities and institutions, activists in this field, the Iranian government, local officials in Kurdistan Province and the media are morally and humanely obliged to help such families.
Previous « Nemat Aghabraei’s brother: PJAK told us “do not look for Nemat, he has been sent to Turkey”
Next Ex-PJAK member Mehran Amani: “Two years of my life were lost” » 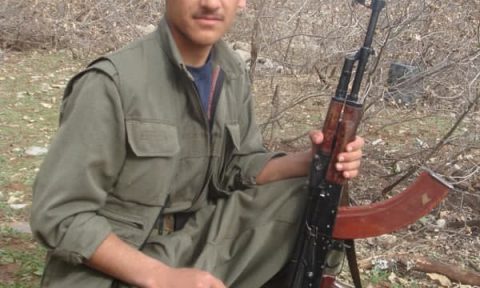 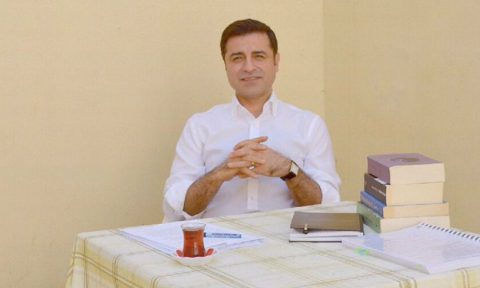 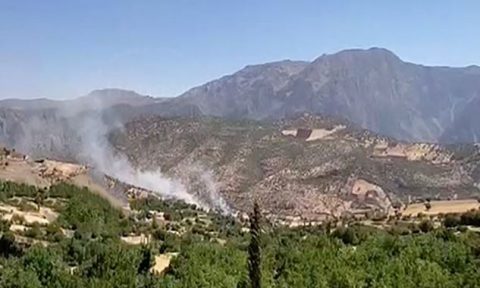