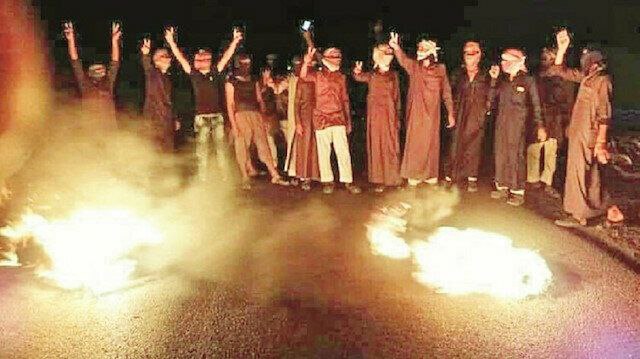 Forced conscription by SDF forces has again become a reason for wide protest in Arab-populated areas of North-East Syria. Some demonstrators in Manbij attacked checkpoints in the city in the light of the escalating protests after a general strike against the decision of mandatory conscription. Meanwhile, members of Internal Security Forces (Asayish) shot demonstrators with live ammunition at a demonstration in Manbij countryside (al Hadhod village) which caused the death of a young man, while three other demonstrators were injured.

Demonstrators condemned the decision of mandatory conscription and the current security chaos, which started from the area of the Grand Mosque and covered the city’s neighborhoods and streets. The demonstrators also demanded the authorities allow exportation of cement and increase Manbij allocations of fuel.

After the demonstrators expelled the SDF militia and buried the killed young man Wafaa Ibrahim Bahyou, they burned a militia headquarters near the village al-Yaseti.

Demonstrations took place in Manbij countryside all night. Demonstrators blocked the roads and burned tires of al-Yaseti and al-Denaghza villages.

Demonstrators in Raqqah and Tabqa have announced protests for today, as well against the decision of mandatory conscription in areas under the control of the Autonomous Administration and the recent military campaign which led to the arrest of hundreds of people who has been driven to military service.

Manbij Military Council issued a decree, imposing a curfew in Manbij city in north-eastern Aleppo over the current events in the city. According the decree, a 48-hour curfew will start on Tuesday at 1:00 am. 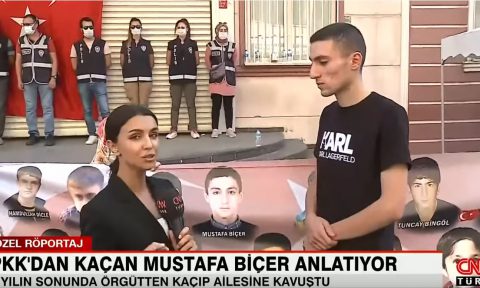 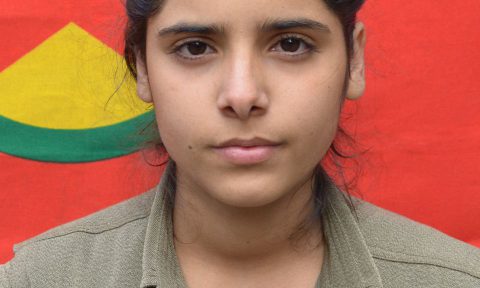 PKK shamelessly flaunts its fallen child soldiers: What has to be done?