Oleg Vilczevski’s Theory on the Kurds 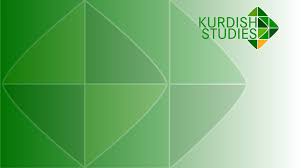 Many people have written about the Kurds. They are divided into two groups: Kurdish and non-Kurdish. The first category blurs the boundary between the academic world and the imagination and always strives to convey to the audience the imagination and personal desires in the form of academic writing while never taking into account the realities. For example, they write about and emphasize the existence of Kurdish written works in the pre-Islamic era, but they never present a single page of those “works” and provide no source or reference for it. They also describe personalities such as Abu Muslem Khorasani, dynasty of Zand, philosoper Sohrawardi, Nader Shah Afshar… as Kurdosh but refuse to provide a valid document and source.

The second group is composed of foreigners who write for the sake of their personal interests or for the purpose of knowing the Kurds in line with their government policies. But all of these writings have one thing in common that was put forward by Russian / Georgian Oleg Vilchevski more than half a century ago and is still valid. “Everybody has written about the Kurds transiently, but no one has ever studied them seriously”. 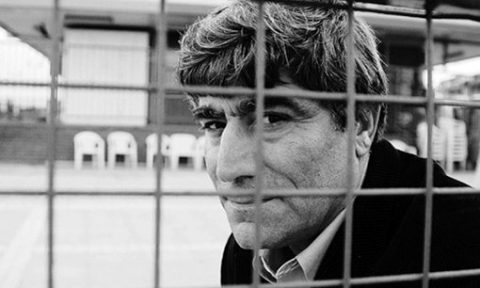 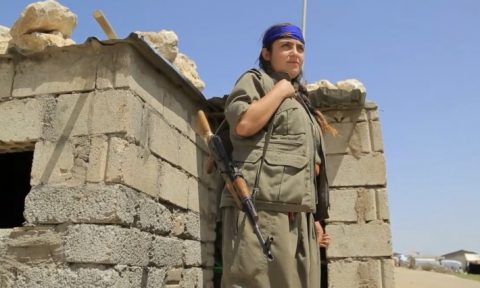