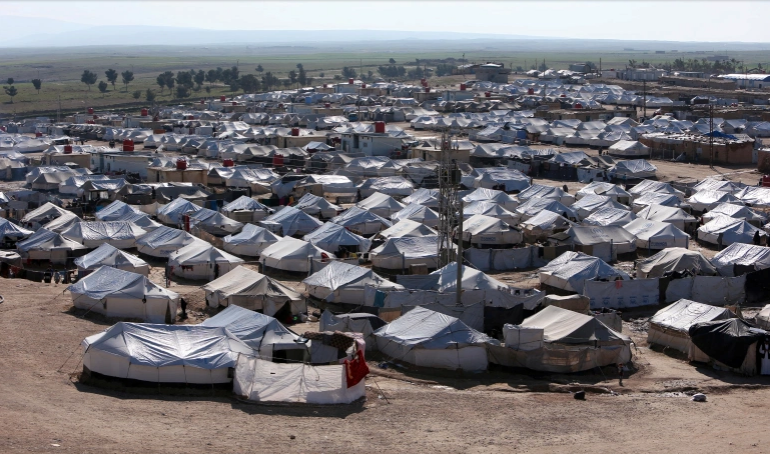 Twelve people have been murdered at the overcrowded al-Hol camp for displaced people in northeastern Syria since the beginning of the year, according to United Nations figures.

From January 1 to January 16, “the UN received reports of the murders of 12 Syrian and Iraqi camp residents, including one female Iraqi refugee. Another person was critically injured in a violent attack,” the UN officials said in a statement late on Thursday.

Circumstances of the reported murders were not clear.

Al-Hol camp is located in a region controlled by Syria’s Kurds and holds internal refugees and families of ISIL (ISIS) fighters.

It is the largest camp in the war-torn country, with more than 60,000 people, according to UN figures.

More than 80 percent of its inhabitants are women and children. Aid agencies have long complained of inhumane conditions in the overcrowded camp.

“The recent rise in violence among the camp population not only represents a tragic loss of life, it also jeopardises the ability for the UN and humanitarian partners to continue to safely deliver critical humanitarian assistance and services to residents,” the statement said.

Jens Laerke, spokesman for the UN Office for the Coordination of Humanitarian Affairs, called on authorities who control security in the camp “to ensure the safety of residents but also the humanitarian workers”.

“All of that delivery is being thrown into jeopardy when the level of security rises to what we see now,” Laerke told a UN briefing on Friday in Geneva.

Thousands of former ISIL supporters, including German nationals, are also kept at al-Hol.

The UN reported last year that several children had died there. The reasons varied from complications as a result of malnutrition, diarrhoea or internal bleeding.

Sonia Khush, a director for Save the Children, told Al Jazeera the organisation noted an uptick in attacks beginning in August of last year and has increased further in 2021.

“Whether it’s for ideological reasons, or personal disputes or criminality or a combination of all three, the effect on humanitarian services is what is concerning us,” Khush said.

“Our information is that these attacks are mostly being carried out by men. They happen in broad daylight. In one instance a well of our school was hit by 10 stray bullets. In another more recent incident, one of our school tents partly burned down.”

She called on camp authorities to look at providing protection for residents, particularly for the camp’s children.

“They need a safe place to live in. Camps are not natural places for children to grow up,” she said.

“The fact that they are in a camp for this long makes it all the more important that they have the chance to learn and be educated and stay safe.”

Previous « Mazloum Abdi’s mother passing away sadly confirms my story
Next Osman Bashaghali: “arming the children is an illegal and inhumane act” » 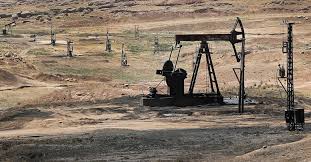