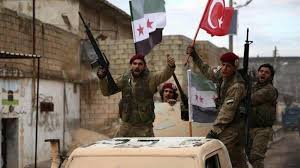 Last week, Syrian Democratic Council (SDC) representative Sihanouk Dibo in Cairo stated that they would announce within “a few days” the signing of a new memorandum of understanding with a Syrian opposition party. Yesterday, Ilham Ahmed, the chair of the Executive Board of the Syrian Democratic Council, said that they are planning to hold a national conference for all Syrian opposition forces this year. These are just two announcements of multiple developments that show a steady line of rapprochements between the ‘Syrian opposition’ and Syria’s Kurds.

These rapprochements might be applauded by the Western powers that advocate for regime change, but are especially disturbing for people in the region. After all, the ‘Syrian opposition’ are actually the same forces the Kurds have been fighting off for years, and that have taken large swats from the lands they claimed as theirs. Areas such as Ras al-Ayn, Afrin, Tal Abyad and Suluk, which were previously under Kurdish control, have been violently taken and occupied by the same ‘Syrian opposition’ the SDC now wants to cooperate with. Dozens – if not hundreds – of civilians and Kurdish fighters were killed in these clashes, and I can only imagine how the families of the victims of these radical groups will feel about the prospect of cooperation with their killers.

Not a day goes by without SDC-affiliated media outlets describing kidnappings, murder, abuse and arbitrary arrests in the region. Graveyards have been filled with bitter memories of these radical groups. SDC-related military factions such as the ‘Afrin liberation forces’ commit attacks on areas occupied by the ‘Syrian opposition’ on an almost daily base. Not even to mention the strong influence the Kurds’ archenemy Turkey excercises over this ‘Syrian opposition’, and what the implications of such a cooperation might mean for Kurds elsewhere.

This ‘Syrian opposition’ has been responsible for massacres, abuse of human rights and overall oppression in the region. Its armed forces consist of groups like the Sultan Murad division, the Hamza division, Jaysh-al Islam, Ahrar al-Sham and many other fancy-named savage headchoppers, that are often described as ‘moderate rebels’ in Western media, that are trying to whitewash the image of these ‘rebels’ to sell regime change. Still, reports written by internationally recognized human rights organizations back the accusations made against these groups.

Now, why on earth would the Kurds want to cooperate with these groups? Why would the group prefer to snuggle up with the Turkey-backed opposition instead of Damascus? What promises have been made behind the curtains by the Western advocates of regime change? Or will the sole negotiation of a cooperation prevent a new invasion of North-East Syria? 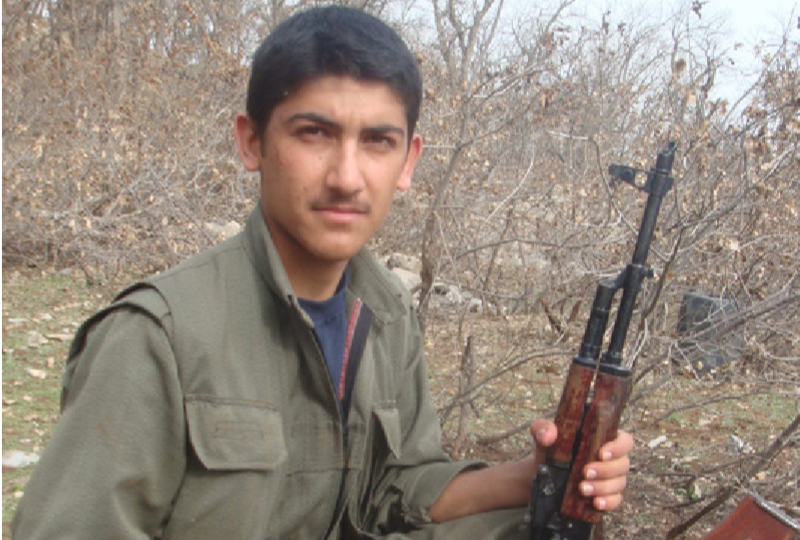 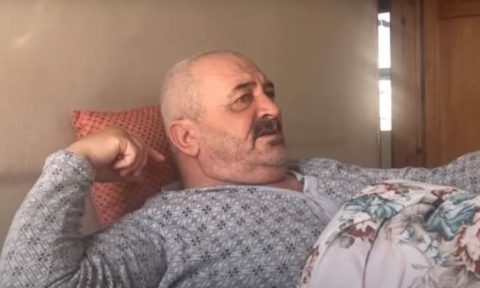 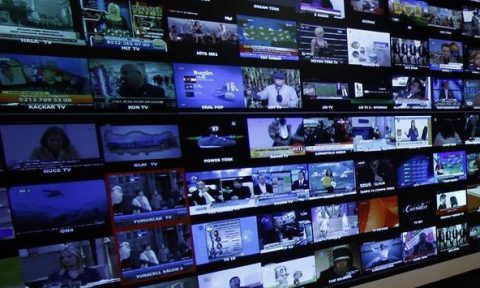