Teymour Faraji’s mother: PJAK did not even tell us about my son’s death 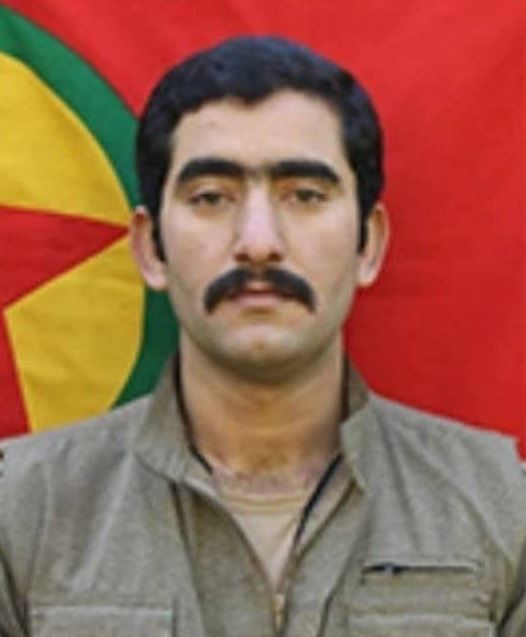 Following the ongoing talks with the families of the victims of the PKK / PJAK crimes, the Human Rights Watch of Iran has arranged a conversation with the mother of “Teymour Faraji”, another victim.

According to most families, PJAK has often pressured them to NOT talk to the media about their children, so that they can continue to “violate the rights of Kurdish citizens” in the shadow of media silence.

Timur was a self-made young man who had gone to Sulaymaniyah, Iraq, to ​​earn a living and was also studying at a university there.

After a while, there was no news about him again. We, who are old and disabled, did not know anyone or anywhere in that country (Iraq) to find out what happened.

This ignorance continued for several years until we heard from our fellow villagers that the news of Timur’s death in Turkey was published on the internet.

We didn’t even receive a call! We are old, and don’t have internet!

It is unfortunate that the PJAK group did not even contact us to inform us about the death of our son, and tell us where his burial place is.

** The Iranian Kurdistan Human Rights Watch continues to pursue the fates of these individuals until a clear conclusion is reached all Kurdish citizens trapped in militant groups. **

Previous « Geneva Call co-founder: “The organization has unfortunately stopped monitoring the engagement taken by armed groups in some cases”
Next Mohammad Amin Gholami cousin: Why does PJAK play with the future of teenagers? » 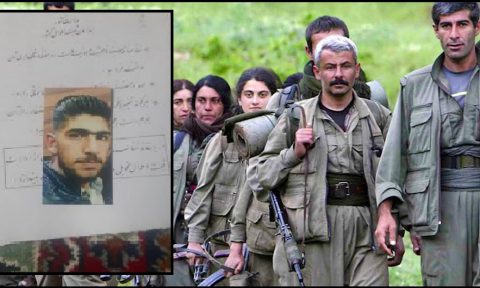 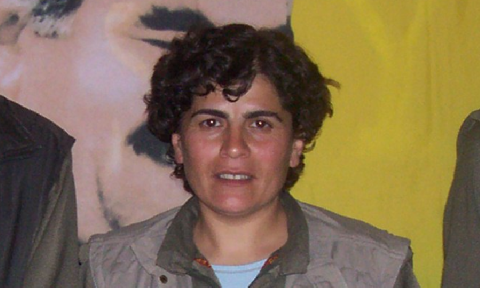 Who is Leyla Afrin:? Problems of life and lack of awareness cause deception and membership in “PKK” 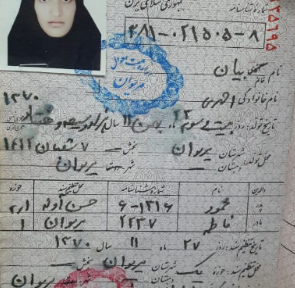