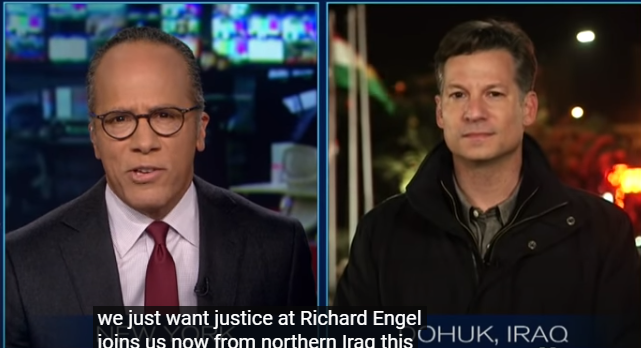 Everyone knows that terrorist groups are ruthless. Terror and evil prevail in the areas controlled by terrorists. In many cases, like ISIS, they kill men but have other plans for women. They decide a fate worse than death  for the women. Women and girls are enslaved and brutally treated. In this program, two victims of sexual slavery share their tragic stories. NBC correspondent Richard Engel reports from northern Iraq.

The suffering of the Yazidi people is very deplorable and cannot be cleaned from the minds. In this report, we see women, children and men rushing to get aid dropped from helicopter, but not everyone can get the help. I met with a number of survivors in refugee camps in northern Iraq. I talked to one of the survivors of Kocho village. She says people were still in the village when ISIS arrived.

“We did not know how many of the men would be killed when ISIS took them away. In fact, ISIL massacred all the men in the village. But they had other plans for the women,” said Farida, 19, who escaped ISIL sexual slavery and did not want to be seen. Hundreds of women and girls were abducted and sold as spoils of war, and once again the brutal tradition of sexual slavery was revived, and it was even so shameful that ISIL members showed the sale of Yazidi women in video files. We showed that file she immediately recognized one of the men who had sold her.

“I saw this man, I do not know his name. This laughing man sold more than 80 women and girls. The women and girls were screaming because they did not want to go with these men. But they beat the women and took them by force.” Farideh said. “I was repeatedly raped, this man sold me to someone else, and so on, it was worse for the younger girls, they raped even 8-year-old girls.”

Hawida is another girl who was a sex slave of ISIL. She is only 12 years old and did not know the meaning of sex. “I just found out I was bleeding,” she says. I was sold to a 50-year-old man.

Hawida is so stressed that she can hardly speak even now.

Mrs. Chiman Rashid, of a charity organization, now cares for the two girls, who both consider her to be their mother. The real mothers of both are still ISIL slaves. They want justice. You can’t even find the right words to describe the suffering of these people. Evil acts are much worse than war crimes. These cases are not accidental, but ISIL’s policy. Fortunately, the two were able to escape after a long distance, but the fate of thousands of other sex slaves in various terrorist groups is still unclear. 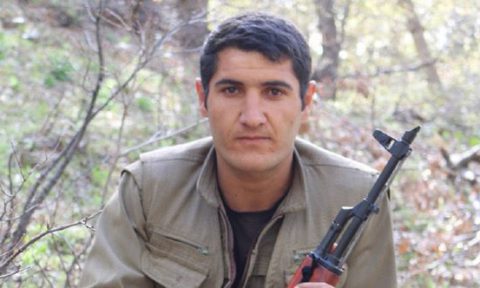 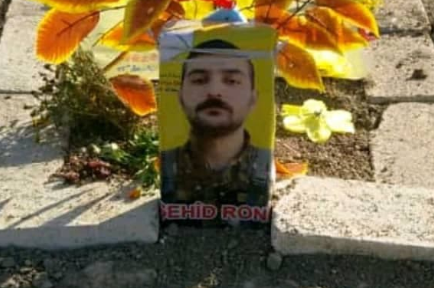