Pooria Tabei’s father: We tried to see our child for more than two years, but we couldn’t! 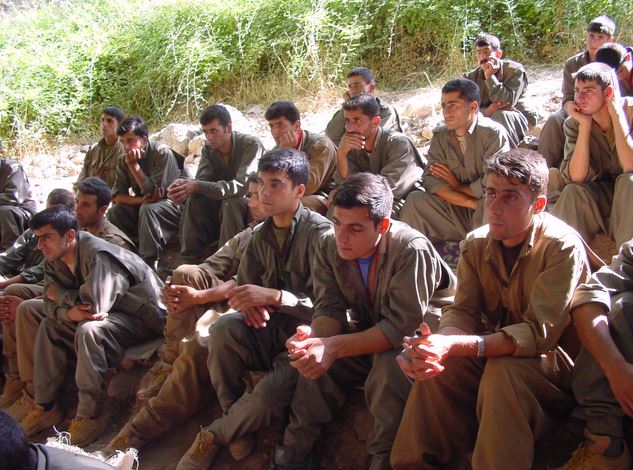 Following the ongoing talks with the families of the victims of the PKK / PJAK crimes, the Iranian Kurdistan Human Rights Watch has arranged a conversation with the father of “Pourya Tabei”, a member of PJAK.

One of these children is “Pouria Tabei”.

The full text of the conversation with Pouria Tabei’s father is as follows:

Pouria Jan, two years and three months have passed since the news of your death in Syria.

It’s hard if it’s true but we did not believe it. For two years and three months we tried to see your voice and image in any way, but it was not possible.

Through this video, I ask news or government channels to bring us your audio and video.

Pouria Jan, you know that every parent wishes their child to be with them.

The success and pride of the child is the dream of every parent. Parents are open to their children, and every parent wants their child to be perfect.

You make the right and wise decision, if you want to come back, our open arms are ready to accept you.

If not coming is in your favor, then decide for yourself. God bless you.

When you entrust yourself to God, you are not alone anywhere, but try to show us your voice and image and meet us. Hope to see God keep and protect.

**Video statement of the parents can be provided for Human Rights organizations.

Previous « Saman Khairabadi’s father: We have not slept or eaten for six years
Next Fardin Salehi’s father: PJAK would have allowed me to meet with my son if it was really a political party » 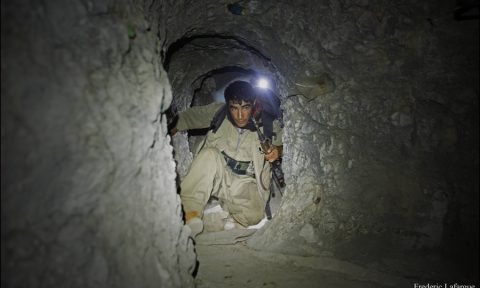 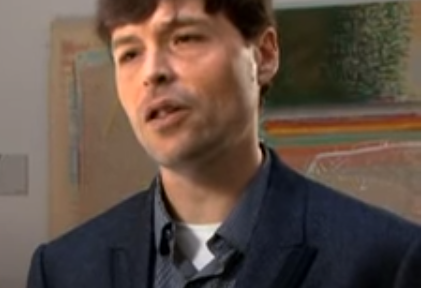