Interview with families of Iranian child soldiers, members of the PKK and PJAK 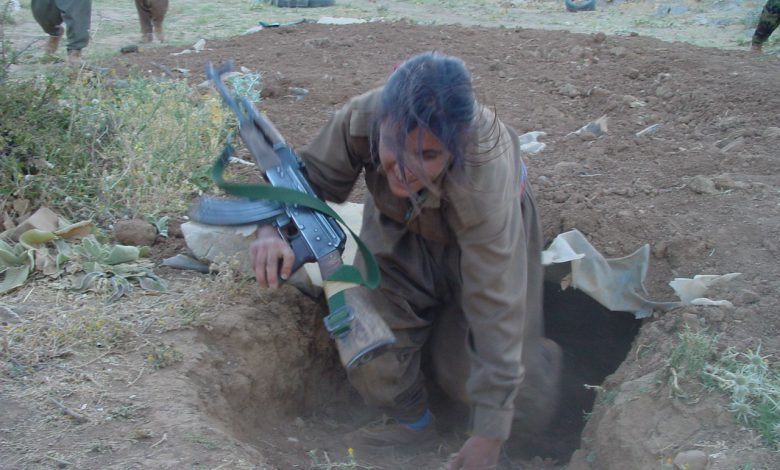 Documented and convincing reports by the Iranian Kurdistan Human Rights Watch  (IKHRW) on the burial and killing of a number of Iranian teenagers and youths in PJAK headquarters and non-standard caves due to avalanches and heavy snow caused numerous reactions and questions in the Kurdistan Regional Government (KRG) and the Kurdish regions of Iran.  IKHRW has interviewed some family members of these people to further investigate the matter and continue to question PJAK officials about the fate of the children and adolescents.

During a telephone call, the IKHRW reporter could interview the family of Benjamin Farajzadeh. Abbas Farajzadeh, the father of this young Iranian, said: “My son was born in 1993 and was a student at the University of Isfahan. I am shocked to hear this through local sources as well as PJAK media. There has never been such a dangerous and divisive thought in our family. I can’t believe this and the painful death of my child. My life and that of my mother are really broken. “Our family has never been in this dangerous line of thought.” “Since joining PJAK without saying goodbye, we have not heard from him and have not received a single call,” he added. I don’t know how he got to know this group. “He was studying in Isfahan and he was far from us.”

Abbas Farajzadeh emphasized: “We intend to follow up the matter through the International Police (Interpol) so that we can receive at least my son’s body. But at the moment, due to the outbreak of Coronavirus disease, we can’t go to the KRG and pursue the issue.” “Of course, I went to the PKK / PJAK headquarters once before, and even the relevant unit admitted that Benjamin was there,” he said. “But they refused to make the connection, and they left me alone very easily.”

IKHRW also quoted PKK sources as saying that PJAK and PKK members had died of Corona in the mountains. But PJAK announced their deaths because of “difficult natural conditions in the operational areas due to the cold and blizzard.” One of these forces was Iranian. It is unknown at this time what caused the deaths. Avalanche or Corona? Turkish attacks or internal settlement with Iranian forces? PJAK must respond as quickly and transparently as possible.

In any case, health care needs must be provided quickly to PJAK members. IKHRW suggests that the PKK / PJAK, in a voluntary move, immediately hand over its forces to the United Nations in order to prevent the widespread deaths of young people and children in the PKK and PJAK camps. Because the group has no medical facilities in the mountains, new PKK / PJAK members could be carriers of the coronavirus. 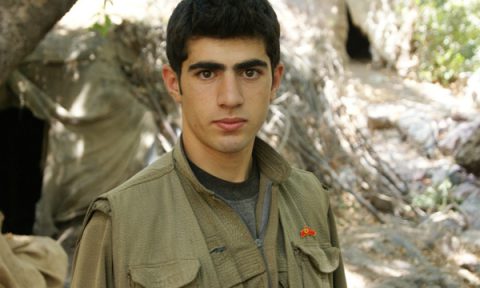 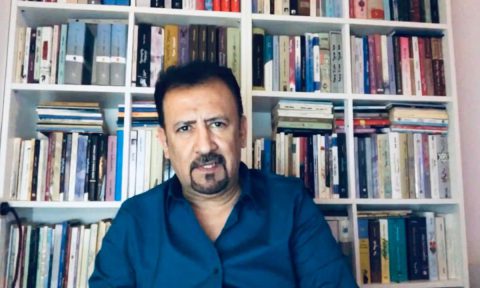