“Let’s talk about money laundering. Money laundering is a process in which money is transferred from criminal activities, corruption, drug trafficking or tax evasion to be seen as legitimate. Money that is obtained illegally is to be used legally. The United Nations estimates that money laundering in the world accounts for between 2 and 5 percent of global gross profit, or between $ 800 billion and $ 2 trillion a year, and that these illegal activities could generate money that could be spent in the private or public sector, such as schools, roads, hospitals.”

“Money laundering also discourages foreign investment. In large cities, it can lead to a price bubbles in real estate. The same methods used for money laundering are used to finance terrorism and to produce destructive weapons of mass destruction.It’s devastating.”

What is the International Monetary Fund doing in this regard?

“Over the past 20 years, the International Monetary Fund (IMF) has helped countries not to become vulnerable to money laundering as a supply of weapons of mass destruction and terrorism. It provides the necessary solutions by examining the technical condition of each country’s financial system. First, it seeks to address crime cases. It then strengthens a system that increases transparency, non-transparency that is exploited by criminal and terrorist organizations, and finally, by strengthening the legal system of governments, it closes the way to money laundering, and educating people in this area is also important. “Global standards need to be set for coordination. The important goal is to prevent the financing of terrorism. To succeed, we need two elements of member states: the political will to fight crime and the will to commit to international cooperation.”

Previous « Benjamin Jablocki: Terrorist group reprogram the mind by brainwashing
Next The need to implement laws for fighting money laundering and the financing of terrorism » 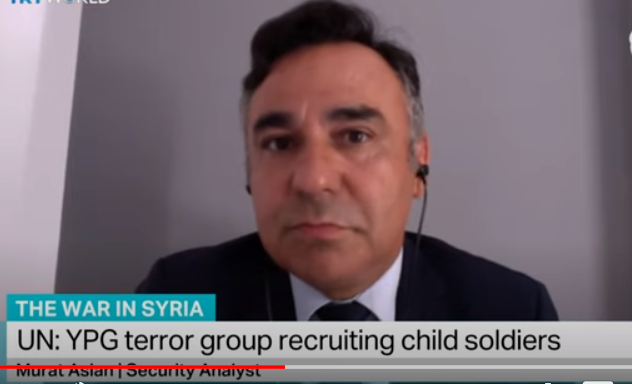 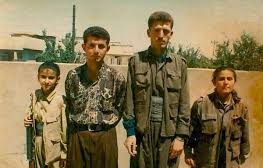