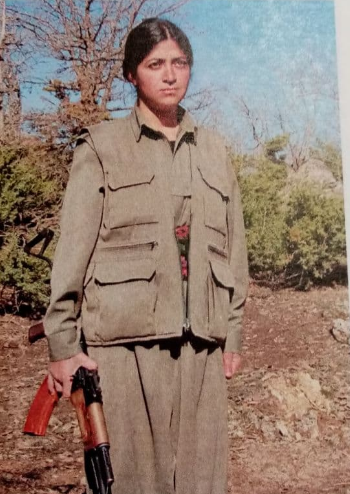 In a special note to the Iranian Kurdistan Human Rights Watch, a former PJAK member investigates the forced disappearance and death of Iranian Kurdish teenagers in the PJAK / PKK terrorist group, and provides the watchdog with specific information about “Fatemeh Amara.”

In these notes, this former member of PJAK introduces the person in question and her background and how she was killed.

Fatemeh Amara was a child from Mako, from a border village, who did not even go to school! Fatemeh did not knew how to read and write.

Shee grew up in a poor family, grazing sheep in the spring and summer times. She and her cousin were playing together when they were deceived by PJAK and came to Qandil.

The members of PJAK, like wolves, ambushed these small lambs one day, under the pretext of requesting bread, milk and cheese. They went to Fatemeh’s village and promised to marry her and give her a better life. Fatemeh’s father understood who they were, but it was too late, and the kids were deceived.

PJAK had told them that they would be taken by car to Qandil headquarters. But these little sheep walked all the way from Mako to Qandil! I remember well how their legs were blistered and injured! This is also about democracy and respect for women in PJAK!

Fatemeh was smart and realized what a trap she was in. But the escape route was closed. Fatemeh’s restlessness had begun. One of the PKK’s prominent female figures of the time, Zozan Cewlik, wanted to be in charge of Fatemeh’s “education” and gave her bag to carry Fatemeh! Fatemeh was her escort now.

The pressures and forced labor had no effect on Fatima, and she insisted on returning home.

Eventually, PJAK sent her to Sirnak to be killed, and the organization to get rid of an unmotivated member that might speak when escaped. Her little cousin was also killed in a Turkish airstrike in Zap.

With their financial malaise, Fatemeh’s family could not even afford to go to Turkey, and retrieve the pieces of their daughter’s body.

Fatemeh, like thousands of young Kurds, was torn to pieces under a rain of bombs, and was hurriedly buried in the mountains.

PJAK has still not yet answered why Iranian Kurds should be killed in the war between PKK and Turkey, so far from home in a region that has nothing to do with them. And what will happen to their bodies if they are killed… This means the forced disappearance of Iranian Kurdish children… 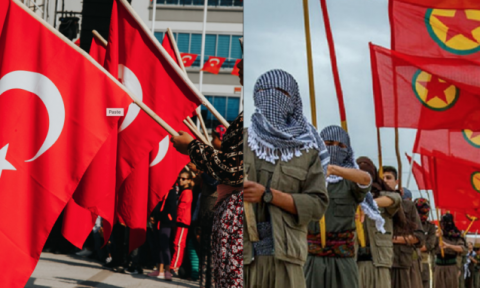 Will Iran support the PKK? Turkish expansion in Syria, Iraq and Azerbaijan will not go unanswered. 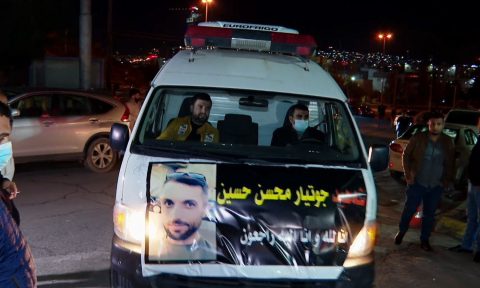 The death of a Kurdish PKK hostage 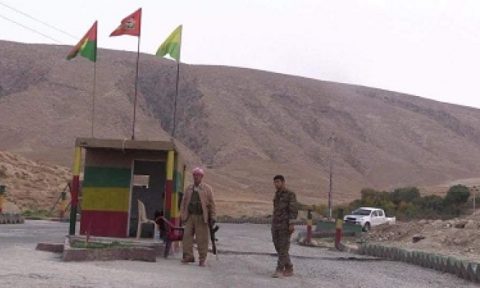