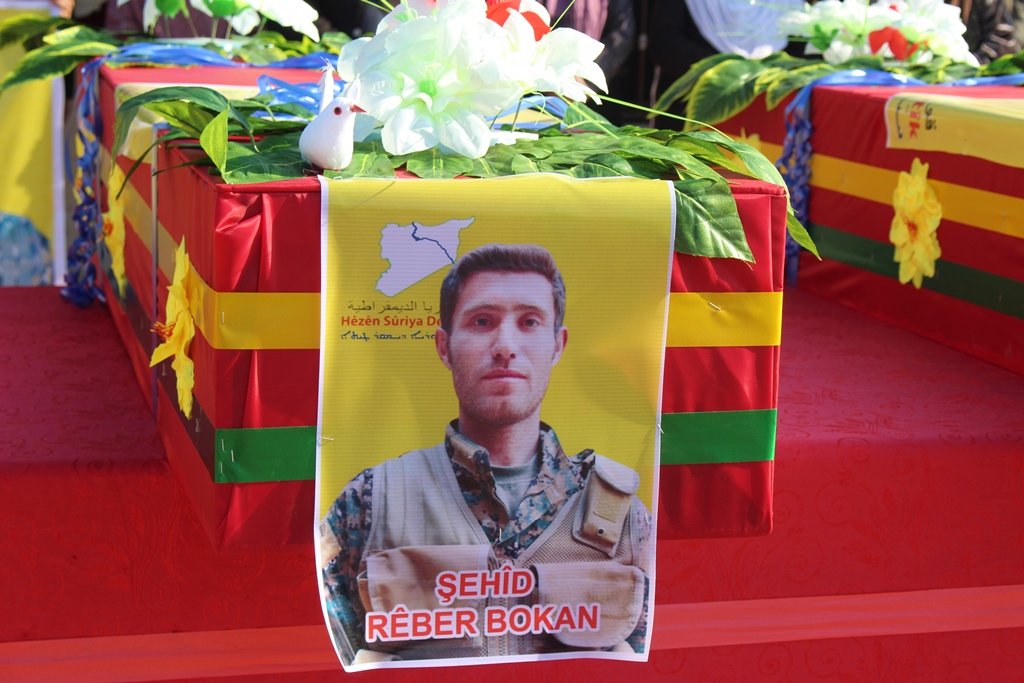 Following the ongoing talks with the families of the victims of the PKK / PJAK crimes, the Human Rights Watch of Iran has arranged a conversation with the father of Afshin Azizi, a member of PJAK.

While violence is despised around the world and issues are resolved through diplomacy, dialogue and dialogue with other human beings, PJAK, the PKK branch, continues to promote violence to target more Kurdish youth and send them to an imminent death.

Most of these children (under 18) come from families with socio-economic issues.

Because children are so easily influenced, they are also easily trapped in the mountains. For example, they are kidnapped or deceived on the way to school, or they persuade them by promising to pay a fee to their families. Once in the mountains, there is no return.

The PKK also can easily achieve its goals by sacrificing youngster, because they have less perception of disaster on the battlefield than adults, in other words, they are bolder.

Sometimes they do dangerous things that adults are not willing to do. They spy, or carry explosives upon instruction.

One of these children is “Afshin Azizi”. 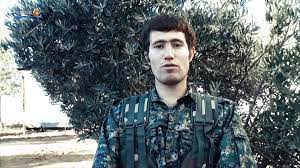 The full text of the conversation with Afshin Azizi’s father is as follows:

My son was a young man on the road and very educated, and he was studying at university. As far as I can remember, Afshin had not shown any interests towards any party or group, did not follow any party-related media channels, never talked about things like that, so he was not at all interested in joining a group or armed struggle.

For some time, Afshin had been arguing with me over financial and economic issues within the family. Sometimes we would get into fights with each other, but I did not know that these problems would make Afshin want to leave his family one day.

I was a laborer in Iraq at the time, but when I returned, I found out that Afshin had left home and had not returned.

After many searches and with the last conversation he had with his mother and he said that he wanted to go to Baneh for work after graduating from university, we realized that PJAK elements managed to deceive our son with their promises.

But I do not know what happened when my son was suddenly sent to Syria! After my son disappeared, his mother went to Iraq several times to see her son, but they did not show him, or give her an answer about his whereabouts, they even insulted him several times.

Some time later, one day, a member of the PKK called and reported that my son had been killed.

If I had known that my life would be like this, I would lose my son, I would never, ever let my son go out of the house to bring me the news of his death.

Previous « Amin Gonbadi’s brother: Why should the PKK send Iranian youth to Syria?
Next Deception, abduction of children in North-East Syria continues » 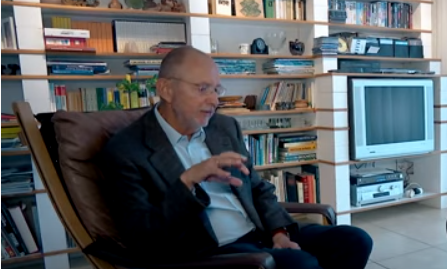 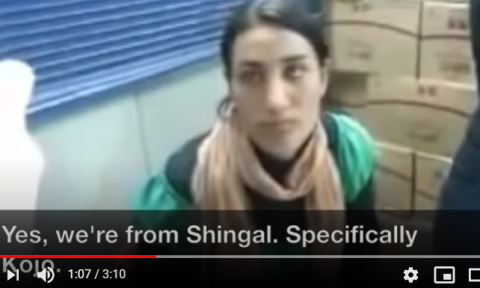