PKK and Iranian-Turkish relations; a meeting hosted by Jaraian center 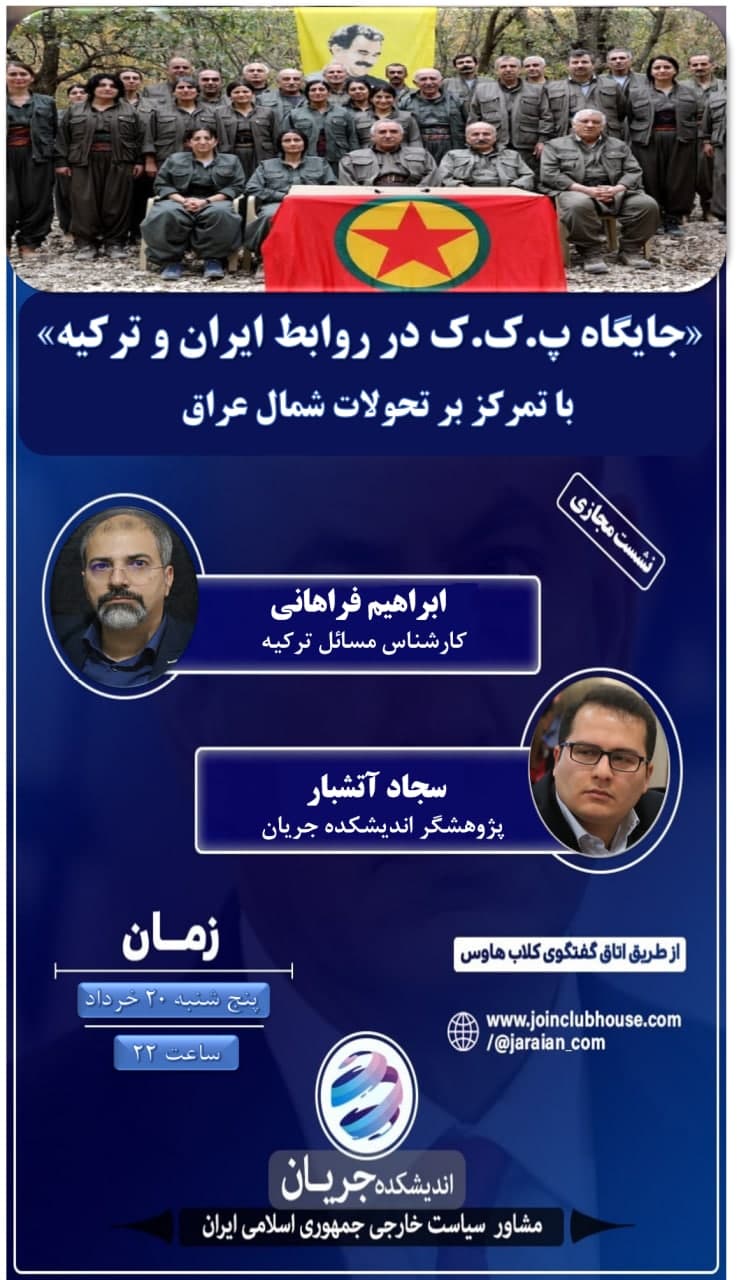 In the discussion, there was mention of the current Turkish military operations inside Iraqi Kurdistan, targeting the PKK; the rivalries and cooperation between the Iranian and Turkish states concerning the PKK; a risk assessment of the PKK for both Turkey and Iran, in which was concluded that PKK poses a much larger threat to Turkey than it does to Iran; fields of possible cooperation between the two states concerning PKK and Kurdish nationalism as a whole; Iranian internal politics and minority policies; the allegations that Iran often uses PKK as a tool against Turkey, which have been found incorrect; and the threat new developments within Turkish policies can form for Iran. 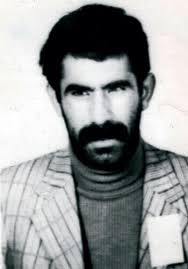 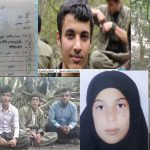 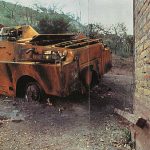 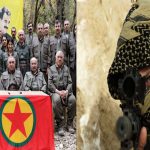 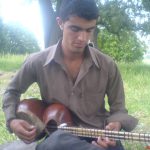 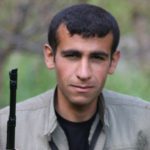 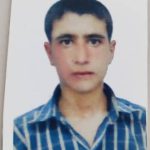 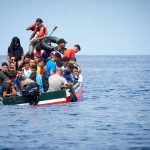 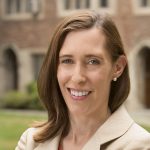 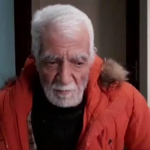