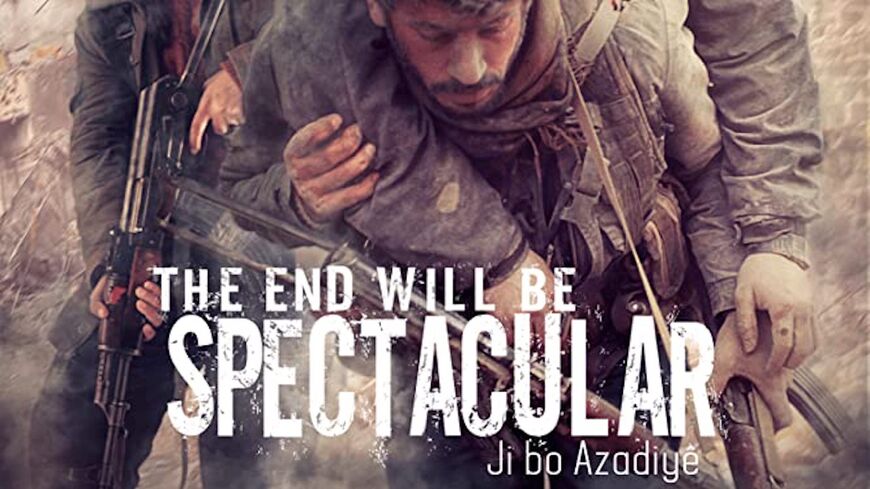 Turkey is being accused of pressuring organizers of a film festival in the city of Sulaimaniyah in Iraqi Kurdistan to cancel the screening of an award-winning entry depicting the resistance put up by an affiliated youth wing of the outlawed Kurdistan Workers Party (PKK) against the Turkish army during its three-month-long siege of Sur, the historic heart of Diyarbakir, in 2016.

While the exact death toll remains unknown, hundreds of civilians are thought to have died in an urban insurrection that began in 2015 when the PKK declared autonomy in a string of predominantly Kurdish towns and cities across the southeast and left entire neighborhoods, including Sur, in ruins. The UN said in a report  that Turkey had committed vast abuses, including unlawful killings of women and children. Kurds have also condemned the PKK for deliberately putting both unexperienced young fighters and the local population, including women and children at risk in an attempt to provoke a larger ‘serhildan’ or popular uprising.

The film “Ji Bo Azadiye” or “The End Will Be Spectacular” is based on the diaries of those that were killed in Sur, and glorifies the event in Sur.

Organizers of the fifth annual Sulaimaniyah International Film Festival informed director Ersin Celik that his film was being withdrawn just hours before its scheduled showing on Dec. 18.

The organizers claimed it was because the film did not meet the requirement that films competing in the feature film category be no more than two years old. It was shot in Kobane, a Syrian Kurdish town that faced similar destruction, and was released in 2019.
Celik, who left Turkey in 2013 after being convicted of spreading “terrorist propaganda” for his work as a journalist on police abuse, acknowledged that he had no proof, but strongly believed the withdrawal of the film festival was triggered by Turkey. He stated he believes that Turkey was to blame for the affair because it had sought to prevent the film from being shown at other festivals.
Turkey has arguably more economic leverage over the Iraqi Kurds than any other country. Iraqi Kurdish oil, a big source of revenue, is exported despite an ongoing legal challenge from Baghdad through a pipeline that runs to loading terminals at Turkey’s Mediterranean port of Ceyhan.
Ankara has used that leverage to deploy thousands of troops and fight its war against the PKK across Iraqi Kurdistan. The PKK accuses the Kurdistan Democratic Party (KDP), which wields the greatest power in the Kurdistan Regional Government, of colluding with Turkey. Tensions between the PKK and the KDP escalated over the summer, resulting in deadly clashes.
Winthrop Rodgers, an independent commentator on Kurdish affairs based in Sulaimaniyah, noted, “The PUK has always been subject to pressures from Turkey and has acted on it.” He cited another example of Turkish-driven censorship from January 2019, when the Asayish, the name for internal security forces, closed down Sinema Salim, a local cafe and movie theater just before it was supposed to show a film about Sakine Cansiz on the anniversary of her killing. Cansiz was a founding member of the PKK who was assassinated by a Turkish citizen with alleged links to Turkey’s intelligence services in Paris in January 2013.
Previous « Geneva Call; will you follow up on these children?
Next British and French Channel rescuers sued for manslaughter in Kurdish migrant deaths » 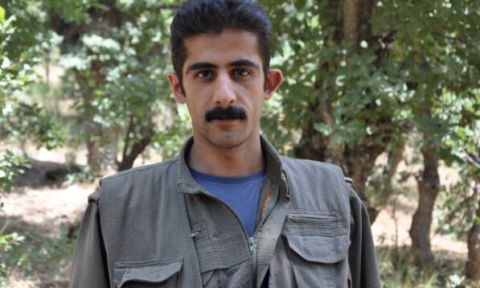