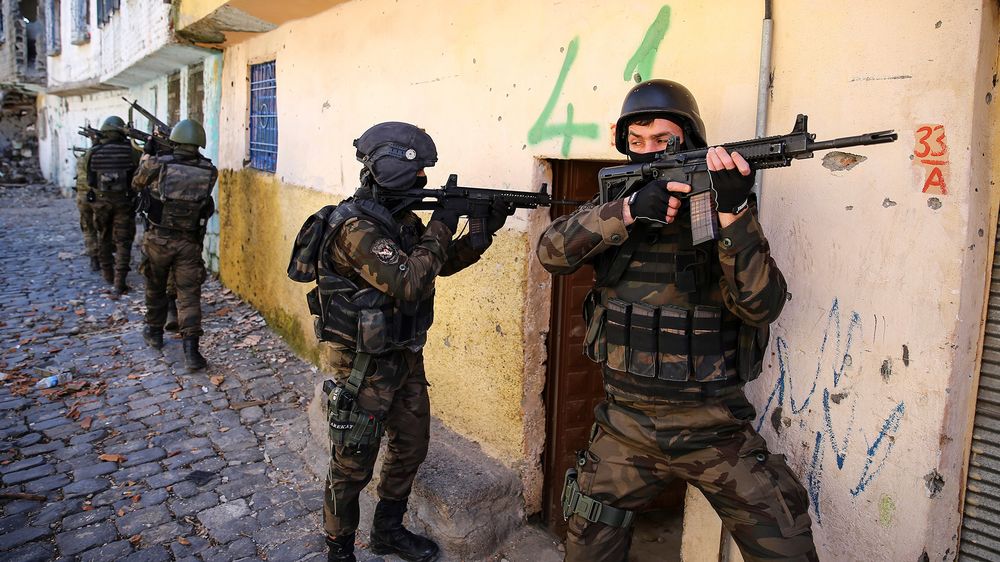 Turkey has “neutralized” nearly 18,500 people that it calls “terrorists” over the past six years, the Defense Ministry said Sunday.

Since the start of this year, that figure was 1,865, spokesperson Maj. Pinar Kara told journalists in Ankara. The ministry uses the term to describe killed, wounded or captured combatants.

The vast majority of the 18,455 neutralized since July 2015 are thought to be members of the Kurdistan Workers’ Party, or PKK, which has waged war on Turkey since 1984. A 2½-year ceasefire with the PKK – listed as a terrorist organization by the U.S. and the European Union – broke down in 2015.

Turkey targeted the Islamic State group after launching its first operation in northern Syria in 2016 but has since largely focused on the PKK and its affiliates in Turkey, Syria and Iraq.

Although the total figure of 40,000 deaths is often cited for the 37-year conflict with the PKK, the International Crisis Group says “the precise figure for the overall casualty toll of the conflict is impossible to confirm.”

Turkey’s military conducted 22 operations against suspected insurgents inside Turkey and abroad over the past month, Kara said. Since April, it has been carrying out ground and air operations against the PKK in northern Iraq. These resulted in 244 militants being “neutralized,” she added.

Turning to the withdrawal from Afghanistan, Kara said the Turkish Armed Forces evacuated 1,129 Turkish civilians between Aug. 25 and Aug. 27 and assisted citizens of other countries.

She also said that 23,931 military personnel had been dismissed since a coup attempt in July 2016 that saw elements of the military try to overthrow President Recep Tayyip Erdogan’s government.

Previous « Three Kurdish children; The latest victims of the PKK-Turkey war
Next Mustafa ran away from the PKK and reunites with his mother on TV » 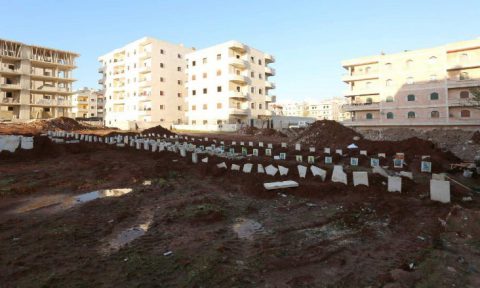 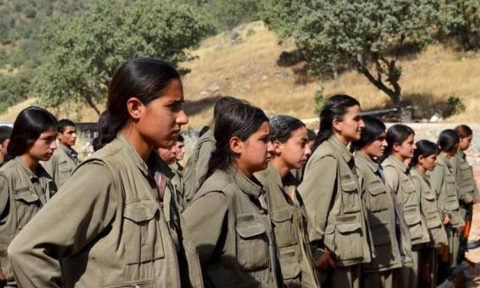